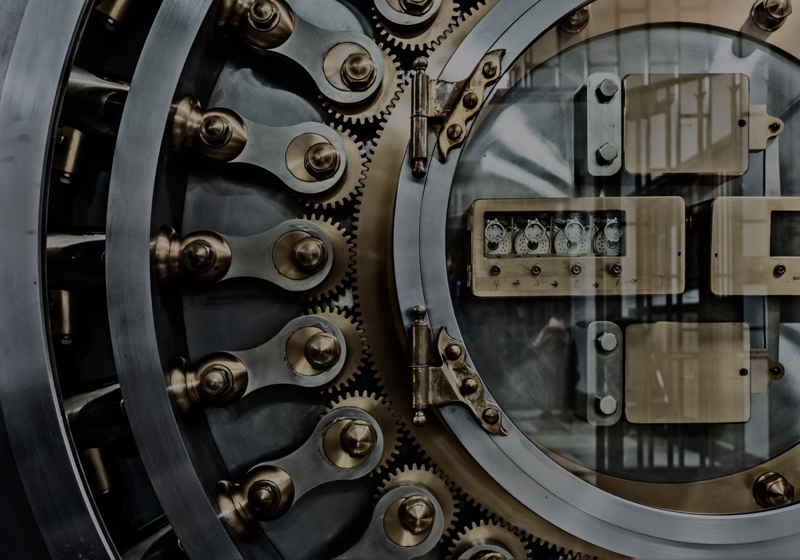 TokenSoft reportedly started beta of its cold storage service for security tokens. The new wallet is designed to provide institutional-level storage solution with improved UX as compared to other market options and deal with security risks connected its digital assets and digital securities.

"Announcing Knox Wallet with the strength of its namesake fort and the most modern experience for issuers storing digital securities: cold storage, multi-sig, mobile first,” the company stated on Twitter.

Knox security tokens wallet supports the multi-signature feature. As the company noted, the service is targeting the corporate sector and will be suitable for both regular cryptocurrencies and digital assets that have securities characteristics.

Besides, TokenSoft 's service is said to offer the highest level of security. According to available information, the Knox storage will feature three levels of security – offline cold storage, role-based access control, and cryptographic authentication.

"As real-world assets enter the blockchain world, it’s important to protect them with the same level of security we treat traditional digital assets…We see this of critical importance given that almost $1 billion of cryptocurrency was stolen by hackers in the first three quarters of 2018 alone.”

In case the trial is successful, the custody service will be released in several months.

Boston-based financial service company Fidelity Investments may officially launch its crypto custody service in March. Besides. the new custody service of Fidelity Digital Asset Services LLC (FDAS) has been put on stream with limited assets management. The solution itself remains under development. Initially, Fidelity will support bitcoin with Ethereum to be the next one.

Switzerland's Tangem that offers hardware crypto wallets reported that it will develop and launch physical banknotes of the first decentralized digital currency in the world called Sovereign. The new currency will be launched in the Republic of the Marshal Islands. The physical banknotes will be used to keep the national crypto Sovereign, which is said to be designed as an alternative payment means coming in line with the US dollar.