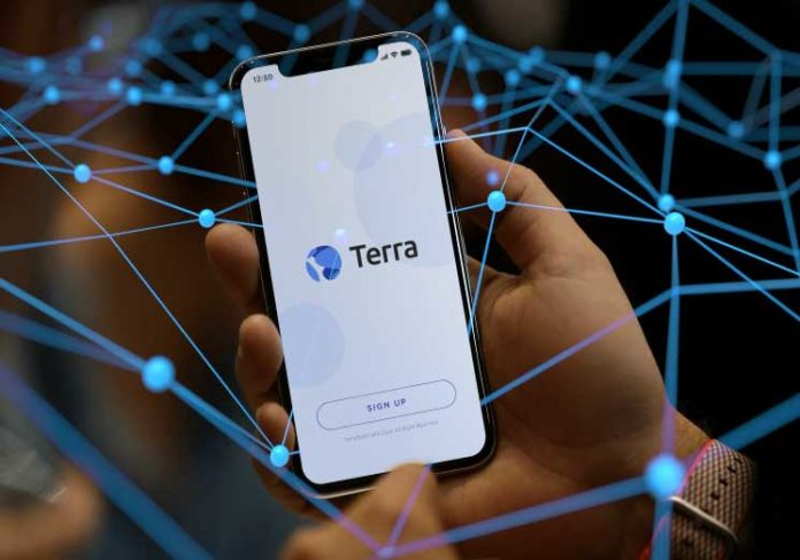 One of the major e-commerce player in South Korea – Ticket Monster – finished the funding round with $32 million, which is said to be spent for the project of new stablecoin.

The new coin will be called Terra and may be launched as an internal cryptocurrency along with the existing token Luna.

Notably, some world's leading crypto trading platforms and funds (OKEx, Binance Labs, Huobi Capital) took part in this round to back the project.

"From experience, I know that faster, more secure transactions at a fraction of today’s fees could be a game-changer for many eCommerce platforms. We are excited to be working with great partners and look forward to beta-testing Terra’s payment system in Q4 of this year," said Daniel Shin, Co-founder of Terra.

The stablecoin trend is gathering pace globally. For example, Union Bank was the first company in the banking system that decided to launch its own stablecoin. These coins are usually pegged against the fiats.

As stated Binance Labs CEO, Ticket Monster managed to create a partner network, and the companies are waiting for an opportunity to use Terra. CEO added that Terra comes forward as it represents one of the stable protocols with effective and completed market strategies and models.

According to the reports, Terra's payment beta testing is slated for Q4 2018.

Chicago Board Options Exchange are said to express its intentions to add Ethereum futures trading till the end of 2018. CBOE futures will be pegged to the data from the Gemini exchange run by the Winklevoss twins. Specifically, the platform cooperated with this exchange for bitcoin-futures launch last December.

Payment services provider Square has reportedly licensed new payment system that allows using cryptos among other currencies. The company submitted a patent application to the US Patent and Trademark Office last September. This system will offer processing speed for crypto transactions similar to the traditional ones thanks to a private blockchain for real-time recording.