The US-China trade war caused the rise in Bitcoin prices 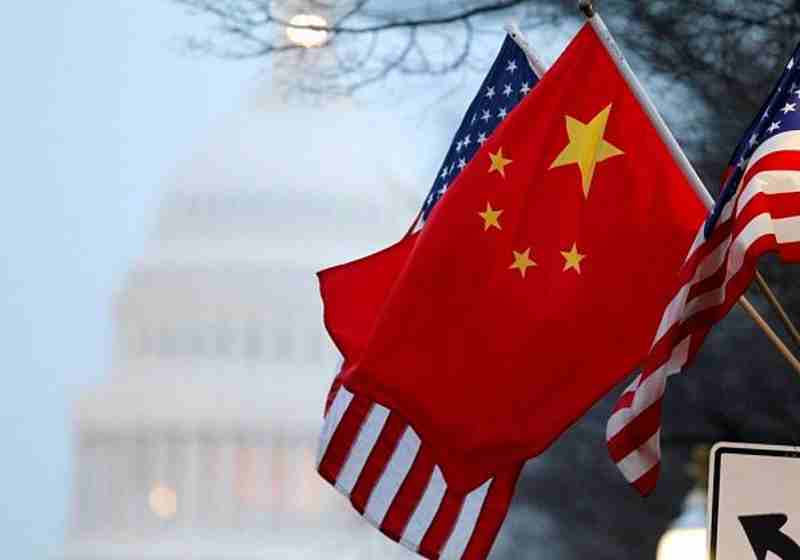 The trade war between the United States and China may eventually spread to the US bond market when China starts selling US Treasury bonds. And this, in turn, can be a serious catalyst for the growth of the cryptocurrency market.

The last few months, bitcoin has seriously increased in price - according to analysts, this may be a consequence of the transition of institutional investors into digital assets against the backdrop of an unstable situation in the traditional financial sector.

How long the bull rally on the crypto market will last depends on whether the trade war spreads to the US bond market.
For years, US treasury bonds have been a valuable tool in times of growing global uncertainty caused by trade wars and other geopolitical events. That is why their value also grew along with Bitcoin as trade tensions between the United States and China increased.

The US bond market historically chooses excess dollars from different countries, providing a positive trade balance with the United States. In fact, China has placed more than one trillion US Treasury bonds as part of its dollar management policy. But Beijing can start selling them if the trade war escalates. This will be a powerful catalyst for the growth of other types of assets.

After the sale of US assets, funds will begin to flow into other treasury bonds. The two largest competitors of the US Treasury are German and Japanese bonds. However, they have a lower yield than the American equivalent.

Then there is gold, which will also bring less profit to investors because does not have high profitability and liquidity, and also is associated with a high cost of transportation.

At the moment, Bitcoin is the best way to save value, due to its durability, limited supply, predictable inflation and ease of transfer.

← Craig Wright has a competitor: Chinese woman has registers copyrights to Bitcoin

The US Copyright Office has received another application for obtaining the status of the creator of the source code and White Paper Bitcoin. This time, Chinese citizen Wei Liu claims to be Satoshi Nakamoto, who, according to the documents submitted, in 2018 created a test file called Bitcoin: A Peer-to-Peer Electronic Cash System and signed up under the pseudonym Satoshi Nakamoto.

Coinbase vice president Emilie Choi stated the company is considering launching margin trading. According to her, the launch of margin trading and the associated lending is an important step for the development of Coinbase.