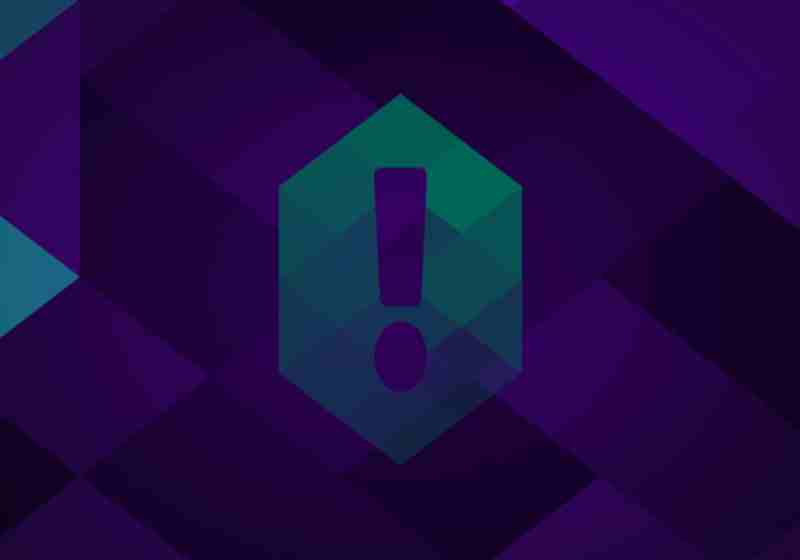 Guardicore Labs, which specializes in cybersecurity, reported that a large-scale attack called the “Nansh0u campaign” began in February. Hackers managed to hack more than 50,000 servers around the world and using them to mine cryptocurrency using unusually advanced tools.
According to experts, every day attackers managed to infect more than 700 computers with malware. Most affected were companies operating in the fields of health, telecommunications, media and IT.
Guardicore Labs discovered 20 different infected downloads, with new ones being created “at least once a week” and immediately put into circulation. The download also installed a rootkit that did not allow to remove the software.
The criminals used very advanced tools similar to those used by the state, which indicates that the most sophisticated cyber weapon becomes accessible to hackers.
As the Guardicore Labs said, the Nansh0u campaign demonstrates that a high level of professionalism is necessary to protect the funds of companies.

"Сommon passwords still comprise the weakest link in today’s attack flows. Seeing tens of thousands of servers compromised by a simple brute-force attack, we highly recommend that organizations protect their assets with strong credentials as well as network segmentation solution"- stated in the report of experts.

← Justin Sun paid a record amount for lunch with Buffett

The founder of the blockchain platform TRON, Justin Sun, paid $ 4,567,888 at the auction, which played out the traditional annual dinner with the famous Bitcoin critic billionaire Warren Buffet. The Chinese entrepreneur has already promised to inform Buffet about cryptocurrency and hopes that one of the most successful investors of all time will change his mind and understand that he can lose sight of the impending crypto wave.

US users lead by number of visits to crypto exchanges →

As the results of research by analyst Larry Cermak showed, American traders were the main source of traffic for the global cryptocurrency exchanges. It turned out that 24.5% of the total traffic sent to the crypto exchange accounts for the United States. Japan occupied second place with 10%, South Korea closed the top three with about 6.5%. However, the data are not completely representative, because in some countries, such as China, due to restrictions and prohibitions of crypto-trade, traders use VPNs, distorting the localization of the IP address.