The most dangerous laptop can be purchased at auction 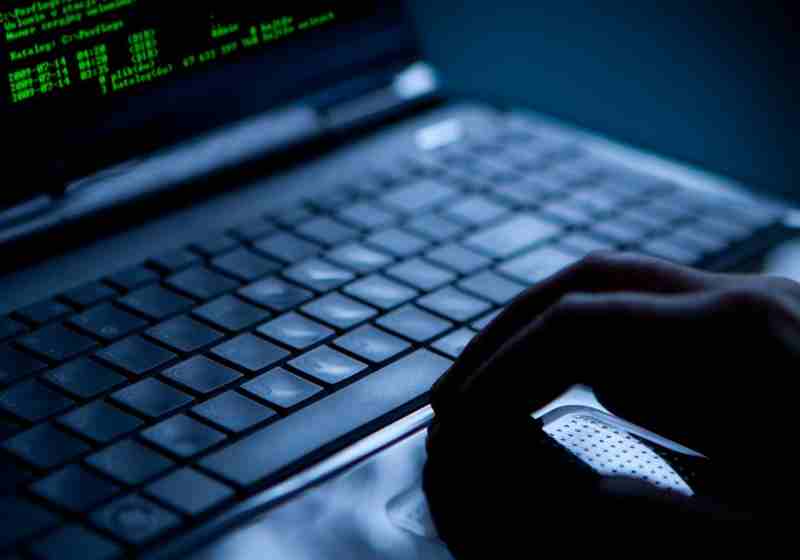 Modern Internet artist Guo O Dong sells a laptop with six of the most dangerous viruses in the world, the total damage from which could reach $95 billion.

The artist Guo O Dong put his 10.2-inch blue laptop Samsung NC10-14GB (2008) up for auction, which will end on Monday, May 27th. In order to sell and demonstrate the work of a laptop, he created the website “Persistence of Chaos”, where he broadcasts live.

The device is allegedly infected with WannaCry, ILOVEYOU, MyDoom, SoBig, DarkTequila and BlackEnergy viruses. The program WannaCry is an extremely poisonous virus for cryptocurrency extortion. More than 200 thousand users in 150 countries were attacked. The ILOVEYOU, MyDoom, and SoBig viruses spread via email and file sharing. More than 500 thousand computer systems were hacked in the first week of mailing. The DarkTequila program can steal personal data and user bank accounts. BlackEnergy was used in the cyber attack, which caused a massive power outage in Ukraine in December 2015.

The essence of this work of art, according to Guo o Dong, is to demonstrate the real danger posed by computer viruses.

“We have this fantasy that things that happen in computers can’t actually affect us, but this is absurd, weaponized viruses that affect power grids or public infrastructure can cause direct harm.” - he stated.

The last bid for a dangerous laptop was more than $1.2 million. Physically, the device is located in New York.

On Monday, the European currency shows generally stable positions bolstered by the reports that the pro-EU parties got 2/3 of the seats during the European Parliament elections. According to the market data, the euro-to-US dollar exchange rate stands at $1.1198 during the Asian session.

US cities hit by hackers via stolen NSA program →