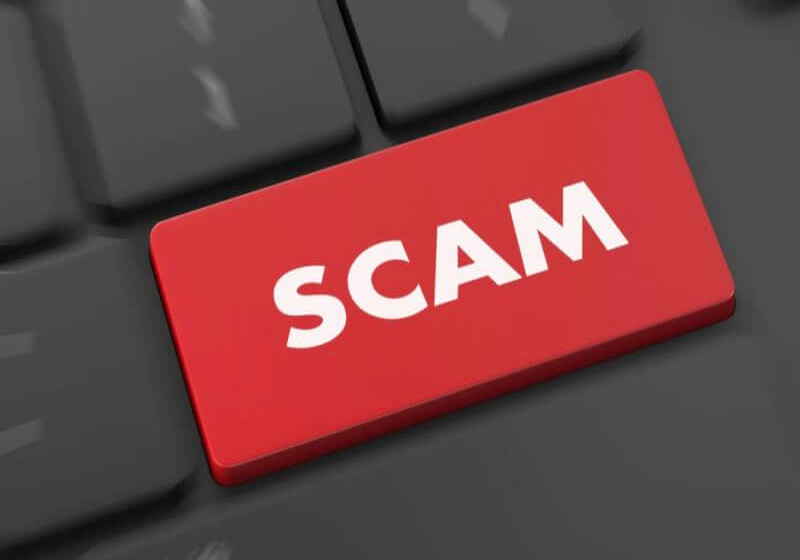 According to the available information, these customers stated the platform misguided them, encouraging to make investments in its operations. As a result, some THB 42 million ($1.34 million) was lost. The total number of the scam victims can reach about 140 users, as the local authorities noted.

As for CryptoMining(dot)Farm, its offices are registered in Bangkok and Chiang Mai. The platform promised about 70% annual returns, while the funds can be taken out at any time. The users were offered to acquire mining contracts with different time duration beginning from 3 months and even up to a lifetime.

One of the victims unveiled that the platform owner started introducing withdrawal conditions beginning last August. Afterwards, in February 2019, there was a notice on the website saying that the investors would be repaid with 84 instalments, while the refunding period could reach up to 7 years. Another red flag is that CryptoMining is reportedly going to make the payments in foreign currencies, which in fact will break the current rules effective in the country.

In May 2018, the local government classified cryptocurrencies as digital assets and tokens. Later in November, Deputy Prime Minister Wissanu Krea-ngam called for stricter rules for the new segment to stay up to date with the new tactics and risks that can threaten users.

On Tuesday, the European trading started with some strengthening of the US dollar vs the Japanese yen along with fluctuations against the euro and sterling. The upturn is said to be related to the statement of the BOJ's Chairman Haruhiko Kuroda saying that they are ready to stop the observed increase in the national currency. The US Dollar index rose to some 96.720 at the start of the trading, but then reversed and somewhat trimmed gains. The euro has maintained grounds above the $1.13 handle with further upturn reaching some $1.1310.

One of the leading crypto mining company – Bitmain – has reported a huge loss in Q3 2018 due to the crypto market downturn. The Chinese mining giant earned about $500 million in January-September 2018. At the same time, the overall revenue is said to amount to $3 billion. Bitmain provided the updated report to the Hong Kong Stock Exchange (HKEX) under the preparations for the IPO. The value of Bitmain's crypto assets dropped to $700 million by Q3.