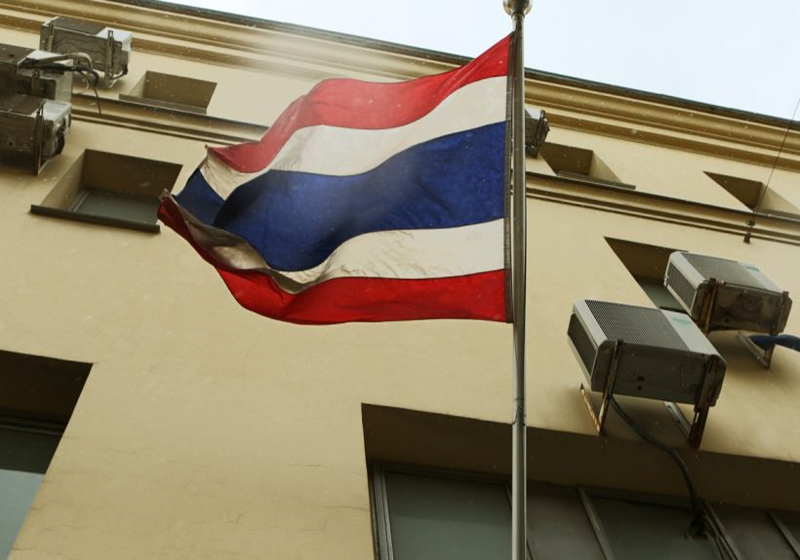 The approval of the new licensing system in Thailand has entailed a boom in applications for ICO and crypto exchanges permissions.

According to the local media, Rapee Sucharitakul, the secretary-general of the Thailand Securities and Exchange Commission (SEC) said that about 50 companies are striving to pass certification for ICO and 20 trading platforms have applied for crypto business licenses by now under new licensing system.

As for ICO projects, SEC stated it is unknown whether all of the projects will be certified. Notably, SEC at first has to approve ICO portals – three of five companies that filed application for ICO portals have got green light.

Meanwhile, up to 20 companies are expressed intentions to become a crypto exchange and applied for the corresponding licenses. For reference, the ICO regulation came into force in mid-July, and within the framework of the plan, the companies that want to exchange digital coins have to pass certification by SEC as well.

"Many companies interested in opening digital asset exchanges have said digital assets and cryptocurrency trading in the Thai market are quite active," Sucharitakul said.

After the Finance Ministry receives the application, it will have 90 days for the consideration, and then the regulator will make a decision whether grant license within 60 days.

It is worth mentioning that Philippine authorities released draft regulation for token trading just a week ago. For now, they expect public comments on this matter.

← 9 bitcoin-ETF applications to get determination within 2 months

The US Securities and Exchange Commission is about to make a final determination on nine bitcoin-ETFs within a 2-month period. As it was reported, the authority rescheduled the consideration of the application filed by SolidX and  VanEck this week. Specifically, in case of a positive decision, the companies will be able to list bitcoin-ETF on the CBOE.

Shapeshift, the fast crypto exchange service has reportedly bought Bitfract to boost its business performance. Texas-based development company Bitfract created an instrument that can exchange bitcoin at the rate of 10 coins per transaction via their API. This solution attracted Shapeshift which focuses on fast crypto exchanges.