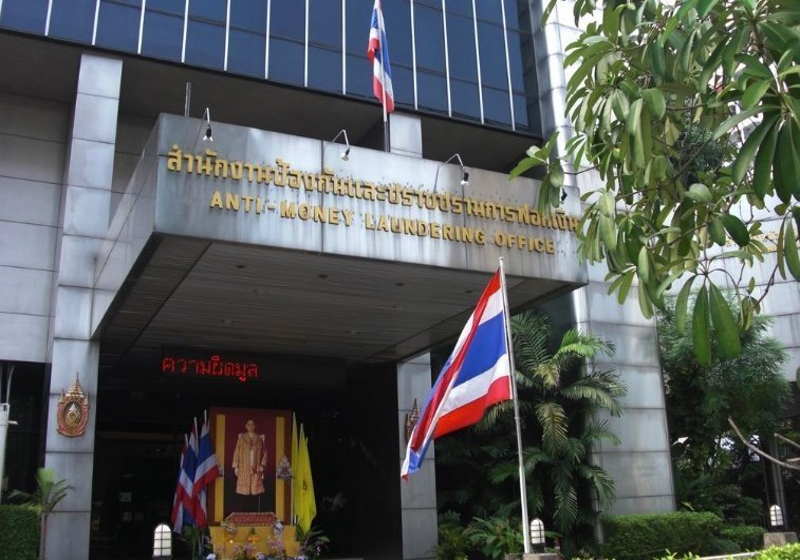 Thailand's Anti-Money Laundering Organization is reportedly considering the possible launch of its own wallet to keep seized cryptos.

According to the news reports, the project was unveiled at a Bangkok seminar recently. For reference, the event was attended by Thai regulating authorities and UNO members that met to discuss the crypto fraud schemes in the country.

"We have discussed launching our own ‘AMLO Wallet’ to hold or confiscate digital currency from illegal sources," noted Witthaya Neetitham, secretary of AMLO.

It is worth mentioning that AMLO cannot block and seize digital assets of criminals under the effective rules. As a result, the latter can hold cryptos even from prison.

"We found bitcoin in his e-wallet, but had to leave it there because we don’t have any regulations [governing its seizure]," noted Pol Captain Ekkanit Natethong.

Thai authority expects an increasing numebr of cyber crimes in Asia in the coming years. This means that the regulators have to launch new ways to counter fraud in the digital asset market. AMLO added that illegal crypto operatins mainly represent a trick play on investors which spend money for such projects.

According to the statistics revealed during the event, SE Asia (10 countries) has recorded an economic loss of $120-200 million from the crypto fraud.

Bittrex, one of the leading crypto trading platforms, has pumped money into Malta-based Palladium. According to the available data, the exchange ranks 18 among the trading platforms (in terms of crypto trade volume). Bittrex has reportedly acquired 10% stake in the Maltese blockchain company.

Bittrex is said to delist Bitcoin Gold coin following the recent network attack and compensation disputes. The company reportedly decided to delist the fork since the project team of Bitcoin Gold refused to refund 12,372 BTG to remain on the exchange. Bittrex stated that this amount would be used to cover the losses faced by its users after the May attack.