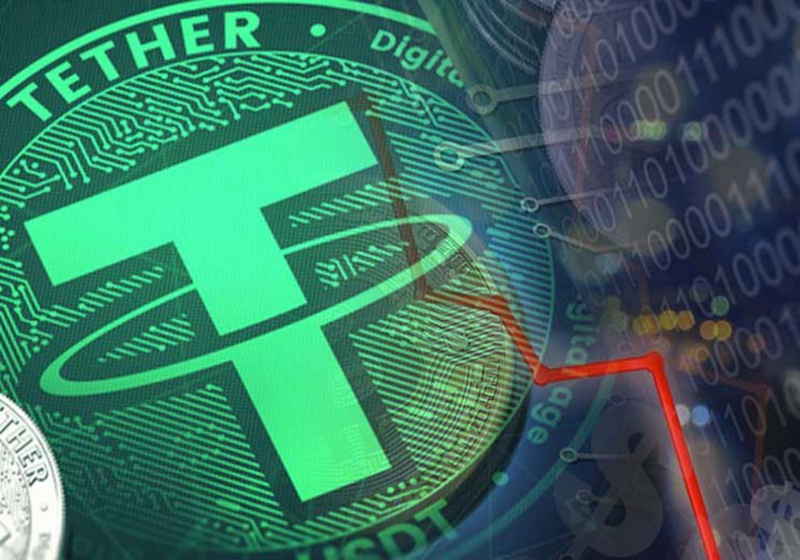 Tether has once again been taken a center stage in the cryptocurrency community. It released 5 billion USDT tokens on the TRON blockchain, which mainly confused the market since the maximum one-time issue did not exceed 3.9 billion USDT earlier.

After the issue, the company started fixing the situation. Tether destroyed all the issued coins, explaining the incident with the problems encountered during the transition from Omni to Tron.

Bitfinex representatives Paolo Ardoino said that it was originally planned to develop tokens according to the emission plan, but the developers added an extra zero to the values. Because of this, the number of coins increased dramatically, which led to their burning. Experts tried to fix the error, but the requested transaction could not be canceled.

"Unfortunately we have to play with different toolchains across multiple blockchains and sometimes issues happen. We're working anyway to prevent this from happening in the future...While preparing the issuance for Omni to Tron swap there has been an issue with the token decimals," he said on Twitter.

Bitfinex also managed to partially pay off with Tether. The exchange transferred $100 million to the fund, which was used to cover the shortage of assets frozen at Crypto Capital Corp.

The cryptocurrency trading platform – Seed CX – reportedly won licenses for its divisions to provide crypto services in the State of New York. The New York State Department of Financial Services has published a notice on its official website yesterday saying that it approved applications filed by  Seed Digital Commodities Market LLC (SCXM) and Zero Hash LLC for cryptocurrency licenses. Both companies are subsidiaries of Seed CX.