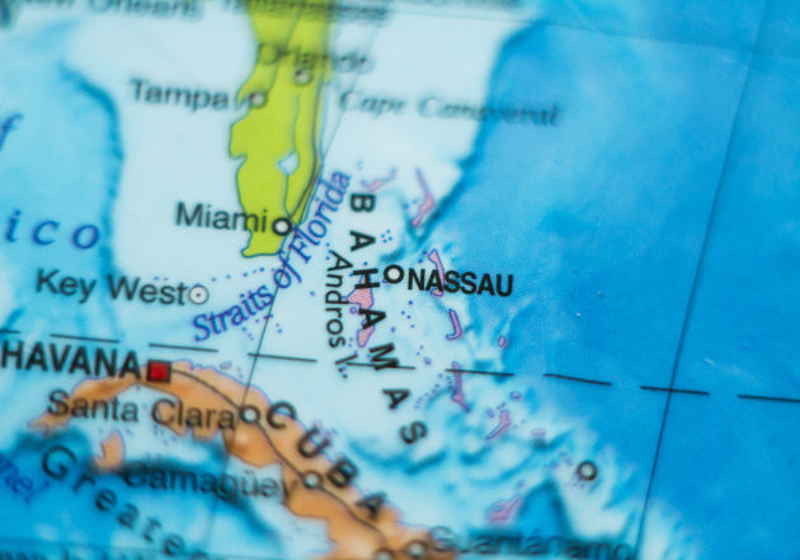 "Tether Limited is pleased to confirm that it has established a banking relationship with Deltec Bank & Trust Limited (“Deltec”), a 72-year-old financial institution with headquarters in the Commonwealth of The Bahamas", the company stated in the announcement.

According to the reports, the bank has performed deep study and audit of the issuer of USD-pegged stable coin USDT, including business model and legal compliance, analysis of all business processes as well as checking shareholders, beneficiaries and board of director. Moreover, the bank has reportedly checked whether the company is capable "to maintain the USD-peg at any moment and our treasury management policies,"

The company stated that the complete inspection took several months. After the positive determination, Tether Limited became able to open an account with this bank.

The Deltec Bank is said to perform inspections regularly.

It was also stated that Tether Limited has passed certification with the Financial Crimes Enforcement Network of the US Department of the Treasury. The USDT is fully backed by the greenback. Besides, the company "maintains the highest standards of AML/CFT procedures."

Coinsource got a green light for the launch of virtual currency services from the New York State Department of Financial Services. This decision comes as a part of the DFS strategy to maintain a high level of services among crypto industry players in the New York state. The New York authority approved 12 companies that deal with virtual currencies, though every application is subject to strict requirements. The company operates 40 bitcoin terminals in New York. Some market players found the requirements of the authority too stiff and decided to leave this state.

Bithumb, one of the leading South Korean trading platforms, reportedly plans to create a JV with the crowdfunding project seriesOne. The companies are going to develop and launch an exchange in the USA that will offer trading of security tokens. As the sources commented, the new business is still waiting for the approval of the related authorities in the country, in particular, Securities and Exchange Commission and Financial Industry Regulatory Authority. The new exchange is said to be launched in H1 2019. Bithumb will provide funding and technical assistance for the project.