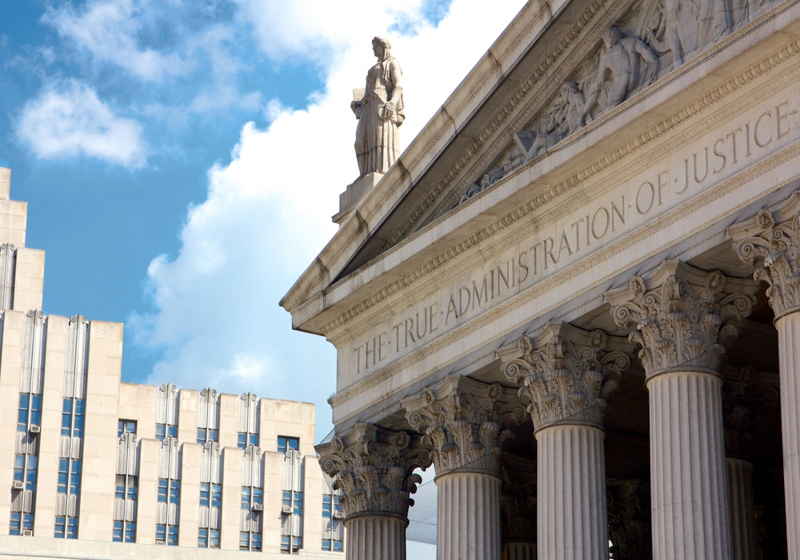 Tether company admitted that it invested some funds in bitcoin and other assets as it was stated in the transcript of the court hearing published by The Block on May 22.

According to the released information, the NY Supreme Court held hearing regarding the Bitfinex-Tether case on May 16 during which it was confirmed that Tether invested in bitcoin along with other fiat assets before the order of April 24.

"And so if Tether is backed by bitcoin, how is that consistent? If some of your assets are in a volatile currency that Tether is supposed to somehow modulate, that seems like it’s playing into what they [Prosecutor Office] are saying," he said to Miller.

David Miller in his turn stated that the investments in bitcoin were insignificant, adding that the updated policy allows backing both in fiat with it equivalent and other assets.

For reference, Tether has quietly revised and updated its policy for USDT backing. As a result, the new edition suggests that its stablecoins can be backed by the reserves including fiat and cash equivalents as well as other assets occasionally.

In late April, the NY Prosecutor Office charged Bitfinex of hiding the fact of use funds from Tether to recover losses reaching $850 million. The order restrained the use of Tether Limited funds for investment activities of other companies, including its affiliate Bitfinex. Later the court decided to leave the restraining order in force despite the petition filed by the company.

The Australian Federal Police reportedly arrested a public employee that used governmental computers to mine cryptocurrencies for his own benefit. The man was said to provide his services to the state agency as an IT contractor. He reportedly changed and updated programmes on the agency's computers to perform mining operations.

Craig Wright, who declared that he is the creator of Bitcoin Satoshi Nakamoto, registered with the U.S. Copyright Office his copyrights to the original Bitcoin code, as well as the technical description of Satoshi cryptocurrency.