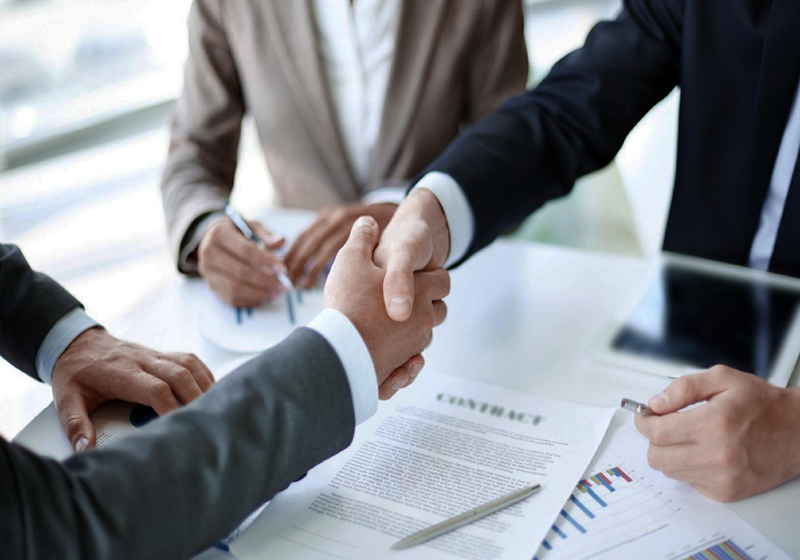 Tether Limited and Tron Foundation have entered into a partnership to launch a USDT token on the Tron blockchain. This new digital asset is going to complement other Tether stablecoins based on both Bitcoin and Ethereum blockchains.

"Today we take the next step in our journey towards stablecoin mass adoption through the introduction of USDT on the Tronfoundation blockchain," the company wrote on twitter.

According to the report, TRC20 USDT token will fit all Tron-based decentralized applications, which in fact may help to boost liquidity of decentralized platforms, while the Tron blockchain in its turn will be more available to institutional investors.

Tether “was created in October 2014, with a clear purpose to disrupt the legacy financial system. It does this by providing a vehicle for customers to transact with traditional currencies across the blockchain, without the volatility or complexity typically associated with a digital currency,” the company official statement reads.

The head of the Tron Foundation Justin Sun stresses that own stablecoin will favour the whole segment and encourage institutionals to enter the Tron blockchain.

“We are making big steps to achieve decentralized finance with Tether_to. TRON will soon have its own stablecoin! This will benefit our entire ecosystem and make it easier for institutions to access the TRON blockchain,” Tron CEO Justin Sun writes on Twitter.

Although Tether outperforms other similar projects and heads the list of the top ten in terms of capitalization on CoinMarketCap, it has been facing various speculations as well, regarding whether the USDT token is 1:1 truly backed by USD, specifically. Notably, Tether Limited has not been audited so far, and only after it the situation will get clear.

A BitGo underwriter, which reported it would provide $100 million insurance to its clients in February, accused the company of intentionally using ambiguous statements. The underwriter expressed plans to hold a meeting with representatives of Lloyd’s of London that cooperates with BitGo in order to encourage the company to use clearer language when describing its product.

Tagomi Holdings gets $12 million at second funding round →

The live e-brokerage and crypto exchange Tagomi Holdings has reported completion of its second-ever funding round with the investments reaching $12 million. Tagomi has launched the fundraising campaign just about two months after it "announced public product launch in December". The first funding round was held in May 2018.