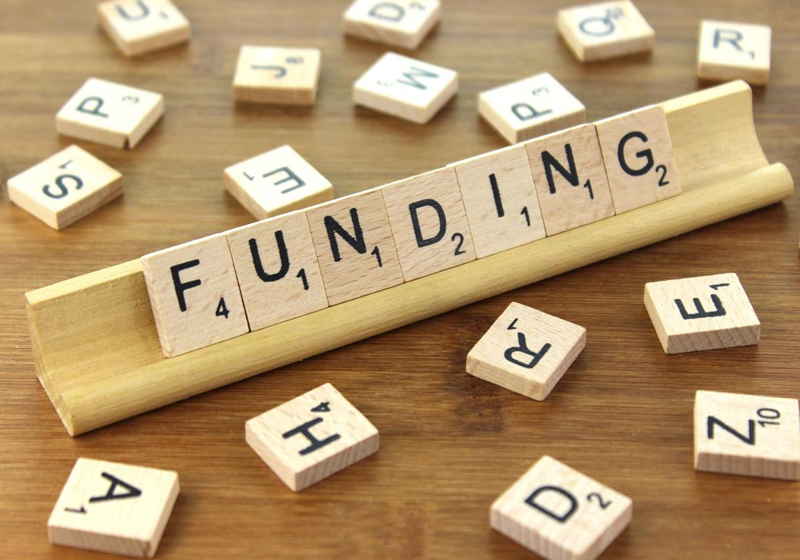 Tendermint dealing with blockchain comparability solutions have reported completion of the series A funding with $9 million investments. The funding round was led by Paradigm.

According to the company press release unveiled lately, the investments that were received during the Series A round will be spent on further development of the Cosmos project, including staff expansion and development of an effective business model.

Along with the locomotive of the round venture company Paradigm, funding also came from such players as Bain Capital, 1confirmation and other investors.

"The Series A financing builds on a year of market adoption that has been quickly gaining steam, building up in eager anticipation of the Cosmos Hub mainnet launch," said the company in the report.

Last week, the company successfully launched its blockchain project Cosmos Hub. This is the first project in the PoS-network series that is designed to secure interoperability of third-party blockchain projects.

Matt Huang & Charlie Noyes from Paradigm commented on their participation in the funding round:

"We are excited to support Cosmos’s vision for an ecosystem of interoperable blockchains. The team, led by Jae Kwon, has shown years of dedication and a keen understanding for trade-offs in decentralized system design. We are particularly excited with the team’s progress in building the first production-ready Proof of Stake BFT system, and we look forward to seeing what new decentralized applications that enables."

← Bitcoin futures contracts unlikely to be changed on CME in March

Financial authorities in Canada are considering the development of the regulation for the cryptocurrency trading platforms in the country. The Canadian Securities Administrators and Investment Industry Regulatory Organization of Canada (IIROC) made public a joint consultation paper citing the need for revision of the effective rules to cover the cryptocurrency exchanges. They are open for the comments and consultations from different representatives of the crypto industry.