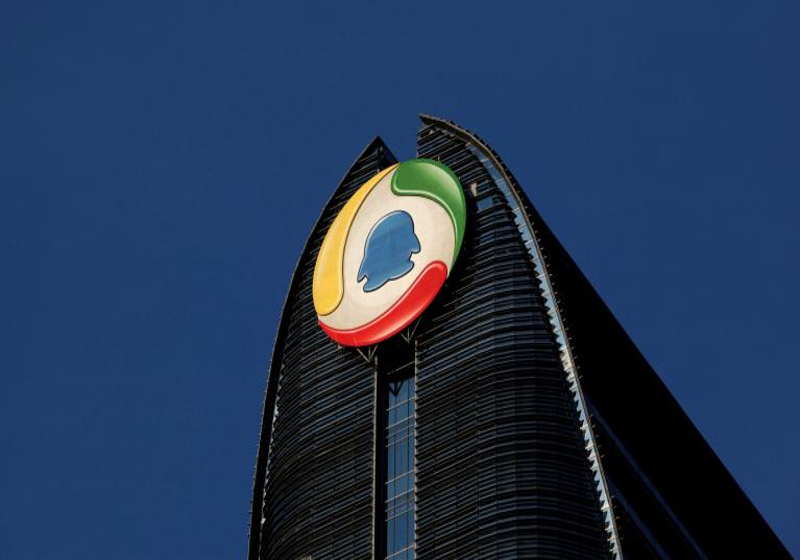 A giant Chinese company Tencent believes that blockchain can help to speed up the refunding for employees. The new technology is reportedly being tested via WeChat.

The company has launched a pilot project in China's Shenzhen enabling users to pay their bills using the payment service – WeChat Pay. Specifically, the system is said to sent payment data from the restaurant to the client's employer via blockchain avoiding the delays observed during the manual processing of the operations. Tencent expects that this project will be put to good use and may help to restrain bill faking as an attempt to avoid taxes.

China runs quite complicated payment pattern – individuals and companies receive different bills. This means that if a client wants its company to pay for the bill, it will be necessary to provide a corresponding tax code of the company. In this situation, this tax code is written by hand every time when needed. Moreover, a collection of bills and payment are made manually which slows down the refunding dramatically.

In addition, the parking service, auto shop and Tencent's restaurant are reportedly taking part in the joined the tests of the new system.

Cryptocurrencies showed mixed price trends at the end of the week. On the Bitfinex, the price for bitcoin moved up to some $6,353; Ethereum on this platform weakened to some $357.7. On the Poloniex, Ripple prices decreased on Friday to 0.33349 and Litecoin was quoted at $61.520.

The World Bank sent a notice to Australian financial giant Commonwealth Bank of Australia informing that it was picked for issuing bonds using blockchain. The Australian giant will be "the sole arranger of the first bond globally to be created, allocated, transferred and managed using blockchain technology."