Telegram likely to create own digital coin and blockchain, sources 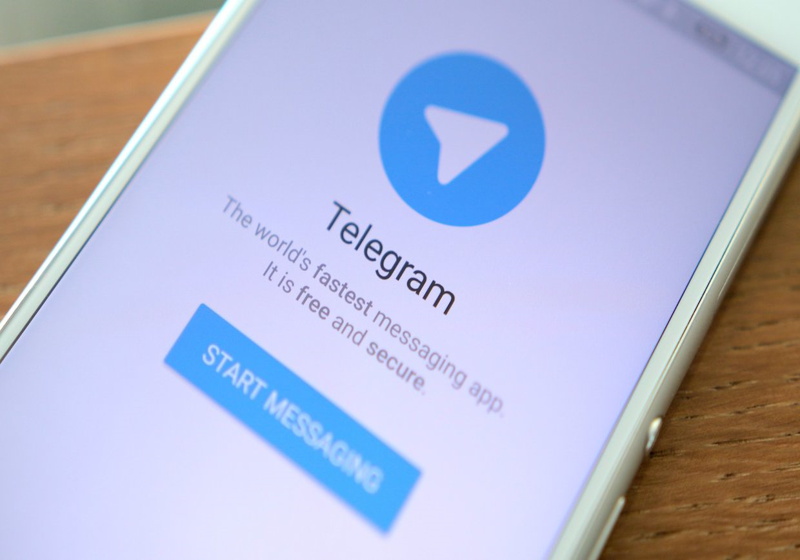 According to the sources, Telegram is about to make the biggest initial coin offering (ICO). It is preliminarily planned to attract $500 million at token pre-sale, with some $3-5 billion to be generated from the ICO. The ICO can take place in March.

ICO is said to be aimed at attracting funds for creating of Telegram's own blockchain and digital coin, which will help the company to become independent from authorities or banks.

The new digital coin will be called Gram and blockchain – Telegram Open Network, a source noted.

Under presale to investors, that are not in the close circle to Telegram's founder Pavel Durov, the minimal investment rule can be set at $20 million. It is worth mentioning that those who want to take part in Telegram's offering will have to invest fiducial currencies (for example, US dollar), rather than cryptocurrencies like in other ICO.

The offering is expected to enjoy good demand since unlike other startups, which hold ICO, this is proven world-wide known messenger.

← EUR and GBP weaken vs USD and JPY

At the Tuesday trading, the EUR-USD pair has kept decreasing on the reports of the US Federal Reserve. The British currency is weakening driven by the mess in the UK parliament. In China, yuan is also on downward track once the central bank canceled the adjustment under daily currency fixing. Japanese yen is reportedly strengthening vs the majority of currencies

On Tuesday, January 9, the market is actively discussing the possible cancellation of monetary incentives by the Bank of Japan after it lowered the volumes of state bond redemption.It looks like, traders have focused on the bank's statement about decreased purchases of long-term bonds. As a result, US dollar-to-yen exchange rate lost some 0.5%...