Taxpayers dealing with cryptos to be checked in Spain 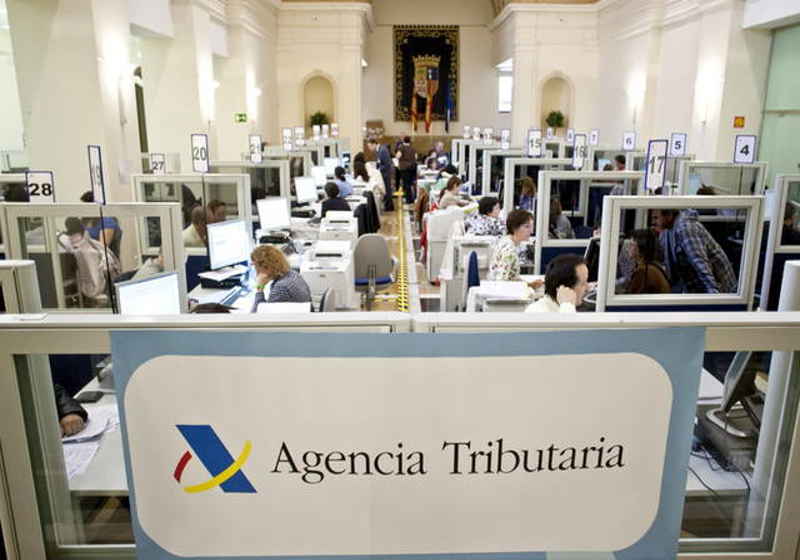 The tax agency of Spain (Agencia Estatal de Administración Tributaria, AEAT) reportedly stated that it would detect and monitor the financial impact coming from the new technologies (in particular, cryptos and blockchain) as measures to prevent the tax fraud.

According to the local media El Pais, the announced initiative has been already added to the annual tax control plan. It was reported that the National Fraud Investigation office, branch of the tax agency, has checked Spanish companies, banking organizations and intermediaries, and after that, it has formed the list of 15,000 taxpayers for more detailed examination.

In particular, the agency intends to control whether the taxpayers indicate corresponding income as well as use cryptos in illegal schemes, especially money laundering. It was also noted that the cryptos as a payment method are considered as the major challenge requiring attention. As a result, the authority strives to update the ways of data collection and processing striving to cope with the expanding threat in the form of cryptocurrencies.

In late October, it was approved a draft of the rule under which investors would have to inform the tax agency about crypto holdings and operations.

US-based crypto mining company – Giga Watt – has announced bancruptcy this week. The company filed for Chapter 11 bankruptcy at the Eastern District Court of Washington. However, the company still has to pay back debts to its creditors, the number of which reaches 20 companies, including public utilities and power suppliers. The court stated that Giga Watt owes about $7 million. Of this amount, the company has refunded more than $310,000 to a public utility in Douglas County and power supplier Neppel Electric (some $500,000 debt).

One of the leading crypto trading platforms – Huobi – announces new crypto trading business dealing with derivatives Huobi Derivative Market (Huobi DM). The new platform is now available in beta. The first derivative offered by the exchange is a bitcoin contract "accounted in USD", with profit/loss is settled in cryptos (BTC in that case). Every contract is said to be valued at $100.  Users can also benefit the leverages on the platform.