Tagomi Holdings gets $12 million at second funding round 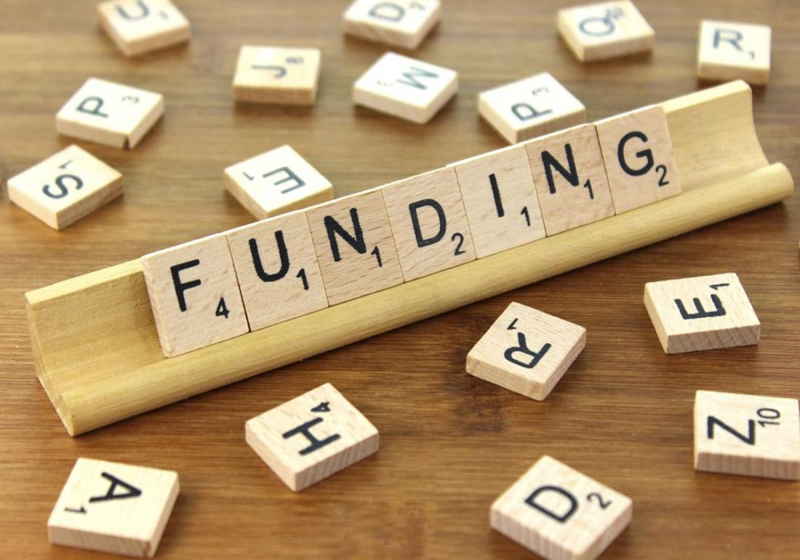 The live e-brokerage and crypto exchange Tagomi Holdings has reported completion of its second-ever funding round with the investments reaching $12 million.

The company made the announcement this Monday saying that it managed to attract some $12 million during this funding round, while the total investments amounted to $28 million. The second round was reportedly led by Paradigm along with Pantera Capital, Four Arrows and  Multicoin Capital.

Tagomi has launched the fundraising campaign just about two months after it "announced public product launch in December". Besides, the platform's clients were also able to take part in the funding.

The company representative noted that their business model has the right to exist which is confirmed by the successful completion of the recent funding round.

"We are excited to partner with Tagomi as they continue to build momentum and traction. We view their best-in-class product and team as the next step in the evolution of how digital assets to trade,” commented on the cooperation Matt Huang, Founding Partner at Paradigm and former Partner at Sequoia.

With the new funding, the firm said it plans to expand its operations to support increasing client demand. It also plans to work to improve its trade execution and transparency.

The received money will be allocated for operational expansions to cope with consumer demand.

For reference, the first funding round was held in May 2018.

Tether Limited and Tron Foundation have entered into a partnership to launch a USDT token on the Tron blockchain. This new digital asset is going to complement other Tether stablecoins based on both Bitcoin and Ethereum blockchains. TRC20 USDT token will fit all Tron-based decentralized applications, which in fact may help to boost liquidity of decentralized platforms.

The cryptocurrency company Circle has reportedly completed the purchase of the equity crowdfunding project SeedInvest, which brings the company one step closer to tokenize securities. The contract has been closed just following the green light from the Financial Industry Regulatory Authority (FINRA). At the same time, the details of the agreement are yet to be disclosed.