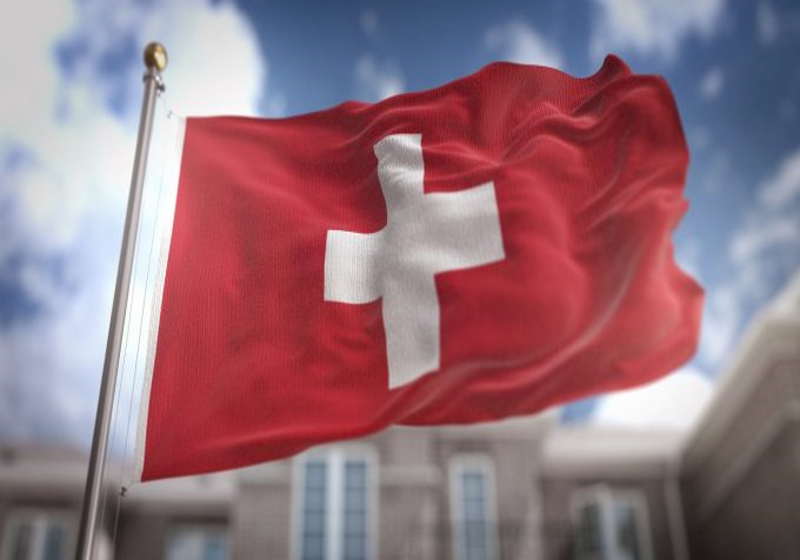 Switzerland's Financial Market Supervisory Authority (FINMA) that opposes the global tightening of cryptocurrency market, has released recommendations for local startups that are going to launch ICO.

In attempt to support the ICO market and blockchain-based projects, the regulator hopes that its instructions may help the companies be more aware of the cases when their activities can become subject to the rules of money laundering, according to the news reports.

The global authorities are quite skeptical about the crypto markets. For reference, ICO is already banned in China and South Korea.

Besides, the Swiss authorities believe the development of this market can bring fruits to the economy. Switzerland's economic minister stated in January that the country would like to become a crypto-state, reports news agency.

According to the market studies, Switzerland was chosen as a foundation for 4 out of 10 upcoming large ICOs.

The first category is ICO with tokens used for payments. In this case, startups will have to follow the rules against money laundering. These tokens will not be considered as securities, so the ruling for securities market will not cover them.

The second category includes ICO with tokens granting access to certain apps or services. These tokens will not be considered as securities either.

The third category is ICO with tokens that will be considered as securities. They involve payments of dividends, profits or granting the right to take part in money flows. These tokens will be strictly controlled in line with the legislation for the securities market, as reported FINMA.

Notably, the Swiss regulator has reportedly received more than 100 inquiries for recommendations from the companies planning to launch ICO.

← Bitcoin posts new gains with another attempt to hit $11,000

Bitcoin has posted gains on Monday. Over the past weekend, the price finally exceeded $11,000-line for the first time over a month, though slackened again. On the Bitfinex, bitcoin was quoted at $10,731 this morning (3.21% up d-o-d). For reference, the price hit an all-time record at $11,250 on Sunday and lost 6.1% later that day.

On Friday, February 16, the US dollar has reversed direction and rebounded vs the majors after touching a 3-year bottom. The improvement is related to optimistic construction sector report in the USA. Negative impact on the US dollar positions came from the fears of the US budget deficit that may reach some $1 trillion in 2019 on expanded infrastructure spending and corporate tax reduction.