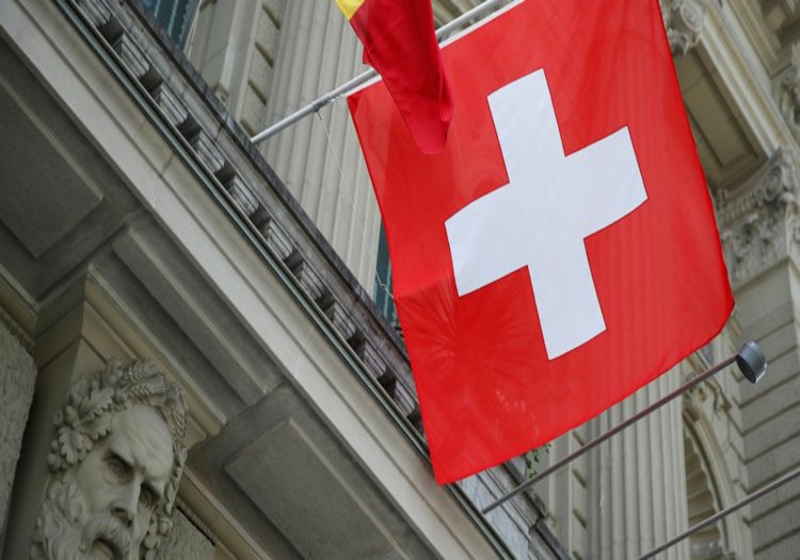 A Swiss-based stock exchange – SIX – reportedly added to its listing an exchange-traded product that is based on Ethereum.

SIX Group reported about the new listing on Tuesday. Amun Ethereum ETP got an AETH ticker. Its annual management fee is 2.5%, while the product itself is backed by Swiss Amun AG. AETH has actually become the third crypto ETP listed on the exchange. Specifically, the platform launched Amun Bitcoin ETP under an ABTC ticker in late February following Amun Crypto Basket Index ETP under a HODL ticker added back in November. At the same time, the latter is based on the five major cryptos in market capitalization and liquidity – bitcoin, Ethereum, XRP, Bitcoin Cash and Litecoin.

For reference, an ETP is a financial instrument based on various assets (commodities or cryptos) that allow for their circulation on a stock exchange along with other securities.

According to the company website, the ETP basket has gone up 1,113% since its commissioning.

As SIX representative explained in November, crypto ETPs cannot be qualified as pooled investment model in line with the Swiss Federal Act on Collective Investment Schemes (CISA), which releases them from the regulation by the Financial Market Supervisory Authority (FINMA). Investors, however, refuse guarantees provided by the corresponding laws.

In February, SIX announced plans to put on stream its own blockchain platform to optimize trading. The launch was scheduled for H2 2019.

← Argentina to back blockchain projects supported by Binance

Argentina's authorities have announced plans to provide funding to the blockchain projects that are at the beginning of their business path and supported by Binance platform venture division. It will be allocated up to $50,000 for every Argentina-based blockchain projects that are backed by Binance Labs under the incubator programme as well as LatamEX. Funding is said to be provided to up to 10 projects per year during the 4-year period. All the investments will be performed via Founders Labs.

US-based TrustToken reportedly entered in the partnership agreement with one of world's leading accounting companies Armanino to power traders with a real-time monitoring solution to check TrueUSD funds. Armanino deals with escrow accounts that contain US dollar used to back TUSD coins. The new accounting solution will compare escrow accounts and Ethereum-nod data regarding TUSD offers.