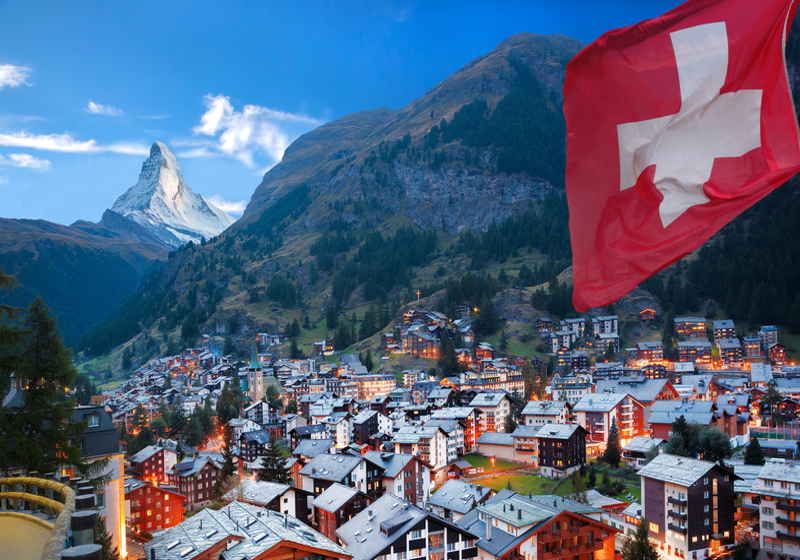 The major Swiss stock exchange SIX reportedly plans to launch a blockchain platform in the second half of the year striving to improve trading speed. The new platform will reportedly be called SIX Digital Exchange (SDX). It will initially work alongside the currently operating SIX platforms.

As of today, the exchange process transactions in several steps, which can take up to several days. At the same time, the blockchain technology will help to reduce the processing time by skipping two out of three stages, which surely may boost the transaction speed.

The exchange representatives noted that SDX will support a limited number of shares at first, but later its capabilities will be expanded. In the future, the platform can add exchange-traded funds (ETFs) and even tokenized tangible assets, like art objects, for example.

The platform can allegedly be commissioned in mid-H2, but for now, they focus on ensuring that its operations comply with the Swiss Financial Market Supervision Authority (FINMA) requirements.

Following the launch of the announced platform, the exchange is also considering a concept of their own security token.

The European Commission has downgraded the GDP growth outlook for the euro-area in 2019 from 1.9% expected in November to 1.3% due to slower economic strengthening in China and vague perspectives of the Brexit. The EC lowered the 2020 outlook to 1.6% (1.7% earlier). CPI is now expected to gain 1.4% this year (1.8% earlier). Besides, the inflation target set by the European Central Bank is yet to be achieved. Some positive factors were also mentioned by the EC. In particular, the labour market rebounds along with monetary stimulation of the ECB and low inflation.

Abra users get chance for bitcoin investments in stocks and ETFs →

American crypto company Abra has announced the implementation of a new feature to its blockchain mobile application that will enable users to make bitcoin investments in traditional financial instruments. The new feature is available in 155 countries. Besides, investments in stocks and ETFs will not be subject to any fees throughout 2019 for those who sign up for early access. Initially, the application will support 50 assets and some ETFs.