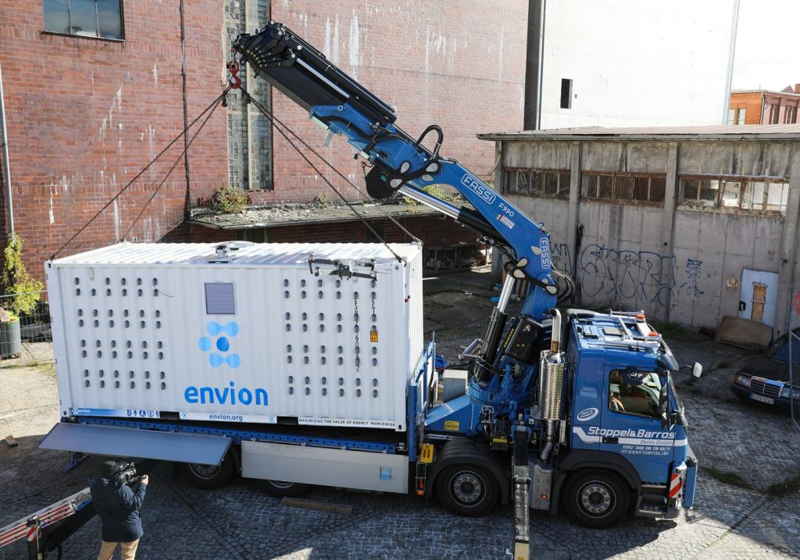 The Zug court in Switzerland has ordered Envion AG to stop all operations due to illegal ICO.

Envion is a mining company that stands out from other companies using a power that is generated by renewable sources (hydro, wind and solar energy).

The company completed $100 million ICO in January 2018. Later, Envion faced legal dispute between its two founders Michael Luckow and Matthias Woestmann. According to the news reports, Woestmann accused his partner in issuing additional tokens for his own benefit. At the same time, Luckow said that Woestmann accroached the control over the company breaking the signed partnership agreement.

As a result, the case was moved to the cantonal court, which determined company must be shut down. There are rumours that Luckow wants to keep struggling in the court striving to keep the business on the float. However, the supervisors appointed ad litem stated that the company has no chance to survive.

Still, the investors are up in the air facing unclear future amid the possible business closure. According to the procedure, they have to submit the reimbursement claim to the related authority.

Notably, a claim is accepted only within one month from the date of the official statement.

The global energy market giants BP, Shell, Gunvor, Mercuria and Equinor along with some major banks have joined the blockchain platform by Vakt. The new project is designed to optimize raw materials trading via implementation of smart-contracts among other features. Initially, the platform will be used by Equinor, Mercuria and Koch, and trading will be only for crude BFOET oil. In the long run, it is planned to add all physically traded commodities and enable other companies to enjoy trading via Vakt in early 2019.

Amazon has announced its own blockchain service that enables users to create decentralized networks but without the need for setting up the whole separate platform. The new project will be one more service developed by the Amazon Web Services. Thanks to Amazon Managed Blockchain users will no longer need to face expenses entailed by the creation of their own networks, as the company stated. Moreover, the network developed via Amazon's project features automate scalability to fit for numerous applications that process "running millions of transactions".