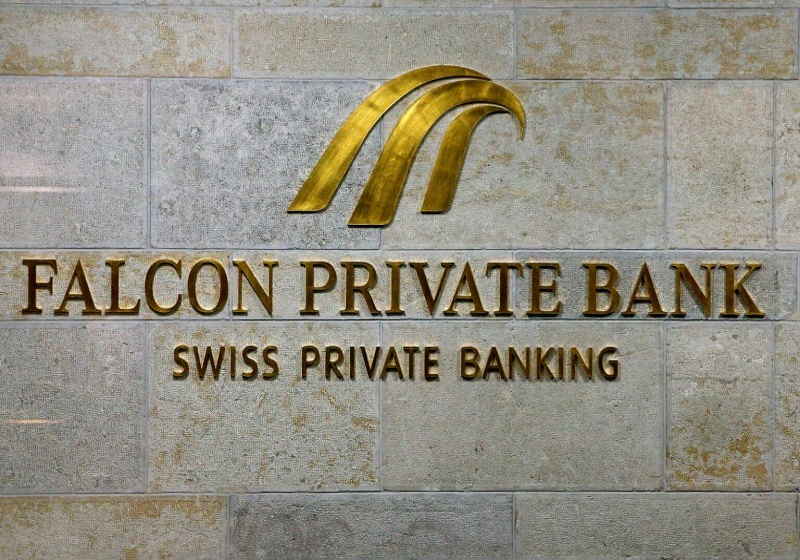 Switzerland's private bank Falcon headquartered in Zurich announced the launch of direct cryptocurrency transfers. The new service will be available for both individuals and institutional investors.

The company stated in the press release of January 21 that the new service will allow direct transfers of "cryptocurrencies to and from segregated Falcon wallets". Moreover, the users will also be able to convert cryptos into fiats.

Notably, Falcon stated that the assets would be added to the "portfolio and tax reporting documents". At present,  Falcon Private Bank deals with bitcoin, Bitcoin Cash, Ethereum and Litecoin.

“Falcon has once more seized the opportunity to demonstrate its expertise as a market leader in the digital assets space by merging traditional private banking services with innovative financial solutions.”

Along with the crypto transfers, the bank also announced its custody solution for secure storage of the assets. As the company noted it fully complies with AML and KYC policies.  Moreover, it was also highlighted in the press release that "custody solution has been audited and reviewed by independent providers".

Coinnest, a South Korean bitcoin exchange, reported about a fail during the recent airdrop which resulted in sending more than $5 million to users' wallets by a mistake. Coinnest's customers received KRW 6 billion ($5.3 million) in bitcoins and other cryptocurrencies in total due to the system error. The incident occurred during an attempt to airdrop the We Game Token (WGT). Moreover, the transfers were made in fiats due to these technical issues.

A popular web crypto wallet Blockchain is going to partner up with a stablecoin issuer by the end of the year. The exact details of the partnership have not been disclosed so far. However, Blockchain's spokesperson confirmed that they would add a stablecoin, and this their clients would become able to store a stablecoin in the wallets. The company’s interest in stablebcoins is driven by the fact that major cryptocurrencies are turning into investment instruments, losing the payment function.