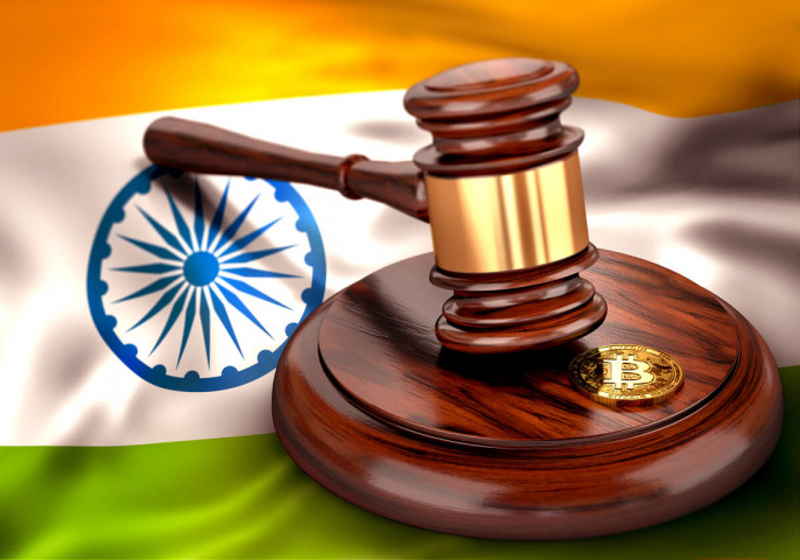 The Union of India seems to get the last chance for coming up with regulations for the digital asset industry. The Court will no longer carry ou crypto-related hearings, including those connected with the ban on operations with cryptos issued by the Reserve Bank of India.

In April 2018, the RBI issued an order under which banks were not allowed to provide services to individuals or businesses that deal with cryptos. This decision faced heavy critics by the High Court of Delhi. Moreover, the latter said the RBI’s move violated the effective constitution, while the Supreme Court kept supporting the ban even despite numerous petitions against it.

Even though the RBI refrains from approving cryptos, the Central Bank of the country was mulling over an idea to issue its own central bank digital currency (CBDC) backed by INR in August 2018. However, it rescheduled the launch for January 2019.

In a recent report, one of the Indian governmental committees was concerned about the impact of cryptos on the local fiat currency if it is adopted as a means of payment. Another committee in its turn suggested that the government should legalize cryptos, so the situation remained unclear.

← Bitmain co-founder rumoured to quit for own crypto project

One of the leading crypto mining company – Bitmain (China) – reportedly can remain without its co-founder Jihan Wu. The market is discussing the information that Wu plans to launch a new project that will be designed for Bitcoin Cash ecosystem. Juhan Wu chaired Bitmain when the performance results exceeded $1 billion in terms of profit. However, the situation changed dramatically later due to unreasonable policies and slacker mining segment resulted in revenue collapse. Bitmain revised its business that time, while Wu was reportedly thrown under the bus.

In Europe this week started with a drop in the US dollar rate. The reason behind the drop is the decision of Donald Trump to postpone import duties on Chinese products, which initially were slated for March 1. As a result, the market saw a skyrocketing demand for risk assets. The euro-to-US dollar rate hiked to a multi-week peak at $1.1360 amid the expectations that the leading world economics may eventually manage to come to terms and sign a trade agreement which could re-energize slackening economy in Europe.