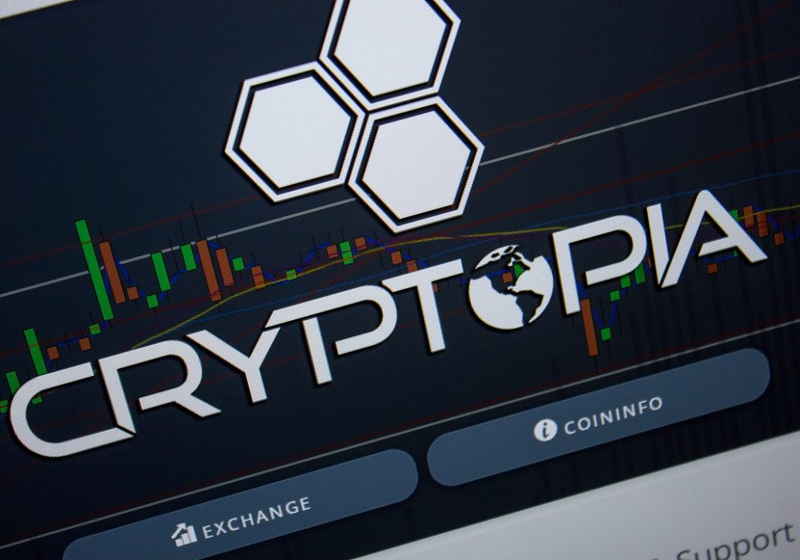 Events involving the New Zealand-based Cryptopia crypto trading platform has kept developing further on Thursday. Some of the funds that were stolen after the platform's hack earlier this week have been detected on the Binance exchange.

It was reported earlier that the NZ exchange officially had notified users about a security breach and huge losses suffered by the platform this Tuesday. After the incident, the company suspended trading operations and informed local police department about the situation.

The police confirmed the fact of the hack attack and initiated an investigation of this case. There are rumours that possible losses can amount to some $3.6 million. Meanwhile today, some users pointed out that Cryptopia's coins could appear on the Binance exchange.

"Just checked, we were able to freeze some of the funds. I don't understand why the hackers keep sending to Binance. Social media will be pretty fast to report it, and we will freeze it. It's a high-risk manoeuvre for them".

There is no information about the total amount of the stolen funds that were transferred to Binance. Nevertheless, the community keeps monitoring suspicious large transactions coming from Cryptopia-connected wallets to Binance.

Cryptopia in its turn refused to comment on this matter citing the ongoing investigation.

Notably, some market players started expressing suspicions on exit scam saying that the heist could be launched inside the platform.

The Stock Exchange of Thailand (SET) reportedly intends to apply to the Finance Ministry for a digital asset operating licence targeting a launch of a new digital trading platform, In case of the positive determination on SET's application, the platform will join a pretty small number of the stock exchanges in the world that managed to commission separate trading units for digital assets. ICO and crypto activities (including exchanges operations) are subject to the royal decree on digital assets that was adopted in May,

Several companies are planning to issue Ethereum-pegged futures. The regulators, however, are said to be reluctant to approve the initiative. LedgerX CEO Paul Chow noted that they are ready to offer an Ethereum instrument, but it is all about the regulator's greenlight. He added that the chance for the positive determination is near fifty-fifty, according to the media. In fact, LedgerX is generally in the same situation as ICE's Bakkt. The company is waiting until the Commodity Futures Trading Commission (CFTC) approves its Ethereuem derivative product.