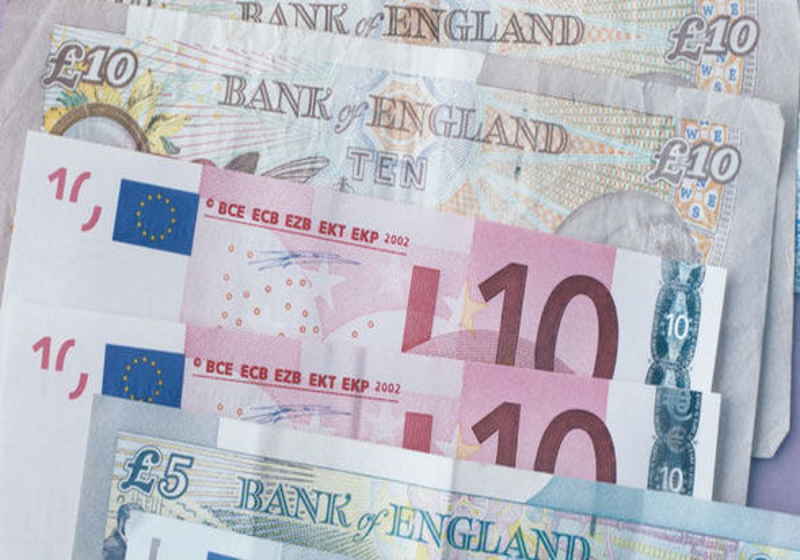 The US dollar has been slack for the second day already. At the same time, the euro and sterling have strengthened somewhat, since the market expects the UK and EU eventually to agree on the Brexit deal.

Meanwhile, the UK Prime Minister Theresa May is sure in the successful Brexit deal talks during the upcoming summit. As she said, this deal is real and can be achieved, which can become the right agreement for the country.

The UK Cabinet has reportedly been informed about Brexit progress.

For reference, the extra EU summit is slated for November 25 and targets agreement of the draft Brexit deal. Specifically, the EU and UK representatives already agreed on a 26-page document about the future cooperation of the UK and EU. Meanwhile, the whole set of the Brexit documents also includes 585-page draft. These documents are expected to be brought into accord during this summit.

The trustee of the dead trading platform Mt. Gox is striving to get more time for the civil rehabilitation claims, citing global location of the creditors. The claims for the rehabilitation are still can be submitted via an online system. Moreover, as it is reported, those creditors have no access to the online system can send the applications to the office untill December 26. The court set the deadline for October 22, which obviously already expired. At the same time, it is now unclear whether the court agrees to accept the claims that were submitted after the deadline.