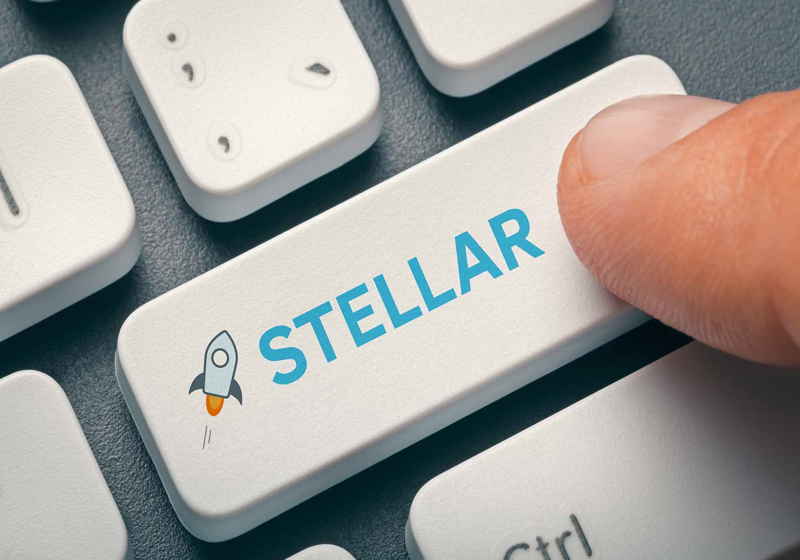 The crypto wallet company – Blockchain – reportedly expressed plans to strike the market with the largest airdrop for $125 million in total.

According to the news reports, the company will distribute XLM tokens to all users of the Blockchain wallet. Specifically, the campaign is said to amount to some 500 million tokens. The airdrop will be realized in a few phases. Specifically, the first-stage users will reportedly receive coins this week already.

"We’re thrilled to announce SDF’s largest lumen distribution to date: an up-to-500 million XLM distribution to users of leading digital asset wallet provider, Blockchain. This airdrop will put the Stellar name and technology in front of Blockchain’s 30 million account holders and will bring many new users into our ecosystem," reads the statement on the Stellar website.

The Stellar developers targeted scalability while creating the network and its "ecosystem" is expanding, which is said to be the main reasons why Blockchain decided to cooperate with Stellar for airdrop.

The wallet provider announced an airdrop back in October.

The market in its turn can consider this move as a way to lure new users. However, Blockchain says they are striving to provide people with a chance to try new coin. According to the media, everyone who wants to receive tokens may file the corresponding application on Blockchain's website.

← Poloniex plans to back both chains of Bitcoin Cash hard fork

US-based trading platform Poloniex is ready to support both chains of Bitcoin Cash after its upcoming hard fork. The company said in its statement that they are going to back both tokens that can appear after the hard fork allowing the players to decide what chain to choose for their own. Some platforms that were also interested in the hard fork, are yet to unveil the chain they would support, whereas others expressed intentions to back Bitcoin ABC client.

The US Securities and Exchange Commission plans to clarify the rules for ICO via releasing easy-to-understand instructions which may help to understand when tokens can be classified as securities. The regulator expressed intentions to develop this guideline during the financial conference held in Washington last week. With this guideline developers can determine what kind of token they plan to offer and whether it is a security or not.