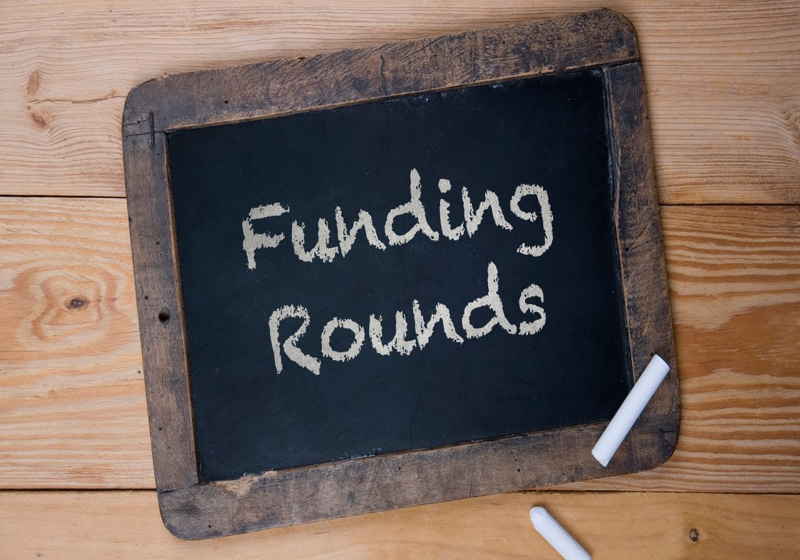 StarkWare, an Israeli blockchain company, has managed to attract funds via completed investment round run by Paradigm.

"We’re happy to announce that StarkWare recently closed a $30M equity round, led by Paradigm", the company statement reads.

StarkWare develops "STARK zero-knowledge proof system" which is used as a foundation for the solutions boosting scalability and privacy level of the blockchain.

Among the plans, the company is going to provide a complex proof system based on ZK-STARK technology. This will include hardware and software solutions for fast generation and verification of  "of computational integrity proofs for general computations."

For reference, earlier the company attracted $6 million investment from Bitmain, Polychain, Floodgate and other big players.

Notably, Zcash team also considered the use of the START system in their products. Moreover, the coin is already based on zk-SNARK technology as a zero-knowledge proof, which means that this the ZK-START might be used as an alternative means for anonymity.

Prices for oil dropped on Monday, with excessive supply concerns persisting in the market. WTI oil slackened to some 67.17/bbl. WTI prices recorded a decline for the third week in a row last week. A similar situation was seen with the Brent, which fell to $77.50/bbl. Quotes lost 2.7% over the past week. As for other data, petroleum futures on the NYMEX rose to $1.8132/gl. Fuel oil was priced at $2.2869/gl. The USA kept ramping up drilling operations. Specifically, the number of operating drill rigs rose to 875 (2 units up), the highest level since spring 2015.

Belgium-based investment business run by South Korea's NXC – NXMH – reportedly became a new owner of crypto trading platform Bitstamp. The companies signed an agreement Thursday last week. Under the contract, the Belgium company will be the principal shareholder of the platform. At the same time, the current exchange CEO is said to maintain its stake. As for another investor Pantera Capital, its interest in Bitstamp will remain at 6%. The cost of the contract is unknown. Clients, in their turn, may not worry about changes in operations of the exchange, as Bitstatmp added.