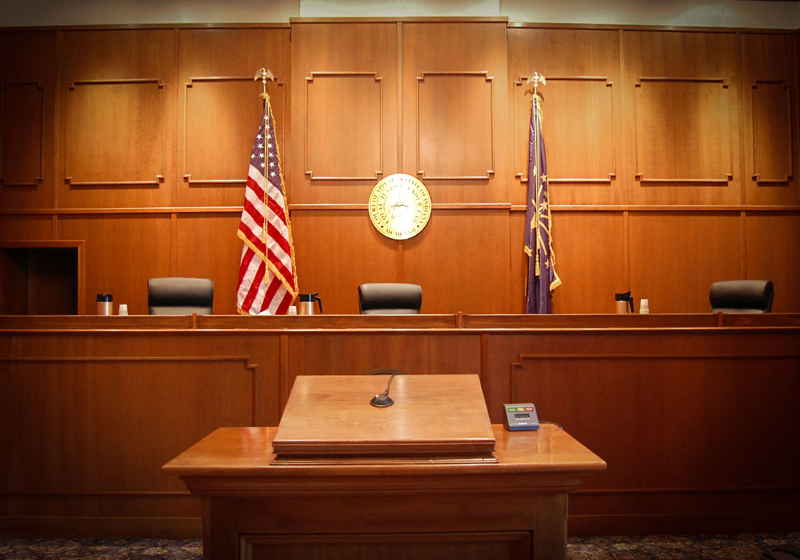 The Southern District Court of New York has determined to put in prison the founder of cryptocurrency platforms BitFunder and WeExchange Jon Montroll for 14 months. The US Department of Justice released report last Friday.

According to the available information, the defendant was arrested and charged with fraud activities and running unauthorized cryptocurrency exchange in February 2018.

"Jon Montroll lied to his investors and, after his lies caught the attention of the SEC, lied to them, too.  The sentence he received serves as a reminder that this Office will not overlook those who violate their obligation to be honest with investors and the regulators working to protect them," commented Manhattan U.S. Attorney Geoffrey S. Berman.

During the investigation, it was determined that Jon Montroll sold shares of a company in bitcoins via his platform BitFunder and partners WeExchange and Australia Pty Ltd, while the funds received from the deal was used for his own needs in 2013.

Along with this, Montroll received investments from users while promoting securities of Ukyo.Loan. Specifically, he stated that investors would receive daily rewards with an opportunity to buy out stocks at any time.

Later, his exchange WeExchange was reportedly hacked and lost about 6,000 BTC. As a result, the defendant was no longer able to pay funds to users of his platforms and Ukyo.Loan investors. Nevertheless, he kept luring new victims refusing to inform about the hack.

Additional charges include false swearing. As the US Department of Justice stated, Montroll had provided a false amount of cryptos available to users of the exchanges.

Jon Montroll eventually admitted guilt in July 2018. He spent 14 months in prison, while after the sentence he will be supervised for another 3 years and will have to pay fine $167,480.

← US Congress can ban large companies from launching crypto assets