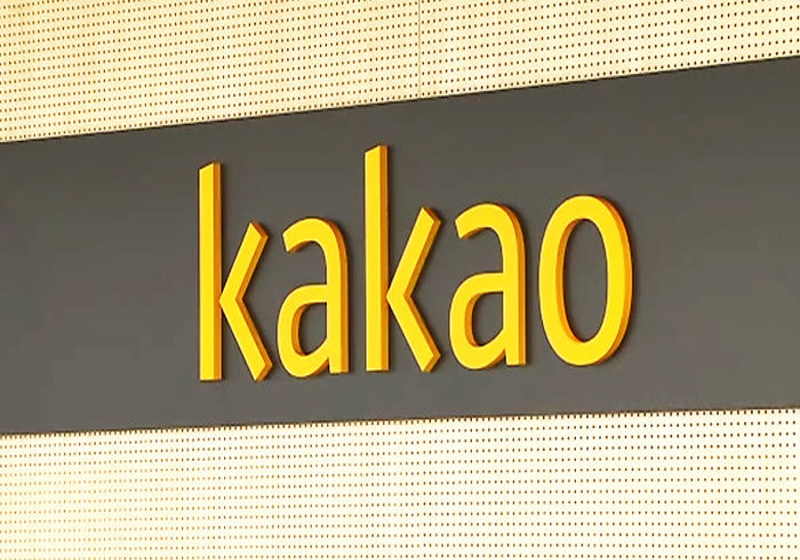 South Korea-based internet corporation Kakao has officially stated that it is considering the creation of a blockchain division – Ground X.

The company held a press conference today. The Kakao spokesperson commented more detailed about the announced project. The new Kakao blockchain platform is said to be the open basis for the developers, the news media reported. For reference, the company runs the major messenger in Korea, Kakao Talk. According to the comments, the project may be launched within a year.

"Now at Kakao 3.0, we will continue to explore our growth potential by seamlessly integrating services among Kakao companies and actively building a presence in the global market," he said at the conference.

It is also interesting that there were rumors that the company intended also to launch its own coin Kakao Coin. However, by now  Joh Su-yong denied this information.

The US dollar shows minimal changes on Wednesday given persisting trade tensions in the world. Washington and representatives of the European countries discussed measures against Beijing's economic policy.

US dollar improves against main currencies →

The US dollar has reversed on Tuesday and posted gains vs the majors. At the same time, euro and sterling touched session's bottom on softer fears of US-China trade war. US Dollar index rose to some 88.95 for now (88.57 a day ago). Situation around the trade war between the USA and China has eased somewhat after two countries were reported to hold...