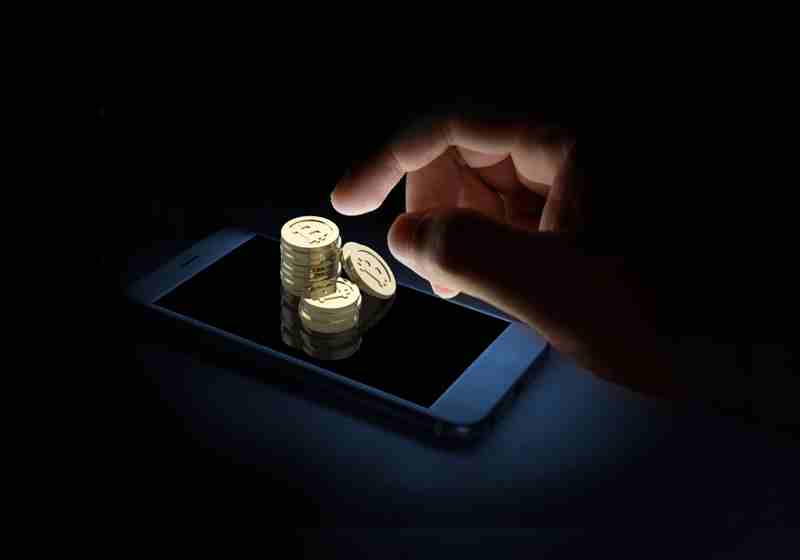 Analysts agree that the reason for this trend was the tightening of the regulation of cryptocurrency by the South Korean government. The local Coinnest exchange shut down business in April, while Zeniex in late 2018.

It is also not excluded that speculative interest is driving South Korean investors.

Sites such as LocalBitcoins are most popular in countries with high inflation. Thus, South Korea joined Russia, China, Venezuela, Argentina and a number of lagging countries where LocalBitcoins are most popular for certain reasons - uncertainty in regulating the crypto industry or the devaluation and depreciation of national currencies. However, South Korea belongs to economically developed countries, where the rate of inflation is extremely low.

At the end of January 2019, the Financial Services Commission of South Korea (FCS) refused to lift the ban on ICO due to the fact that several start-ups violated the current legislation. Companies created bogus firms in Singapore to circumvent the rules, they did not provide financial statements and in certain cases spread false information. This caused pressure on the cryptocurrency market from the South Korean authorities.

0x and StarkWare team up to boost performance of decentralized platforms →