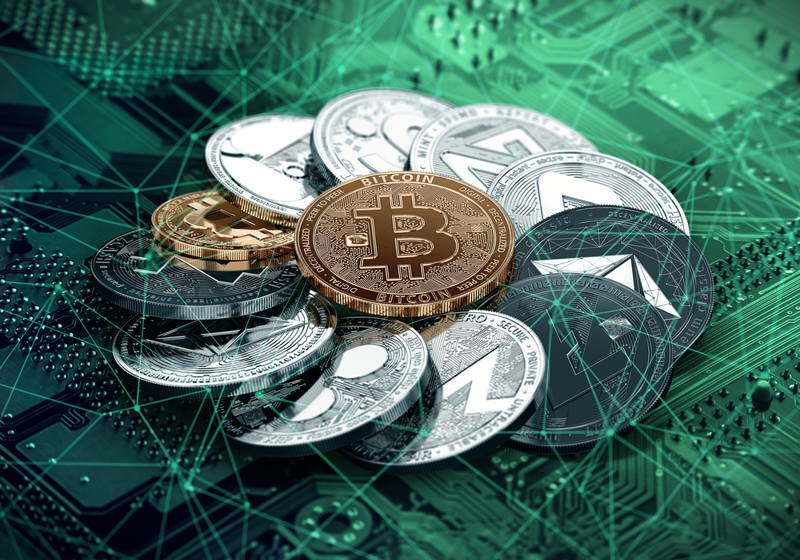 Seoul has joined the cryptocurrency censurers and expressed intentions to close exchanges for digital currency.

South Korea sticks to tought policy toward these coins, while other countries, including Germany and the USA, are striving to enhance the regulation to fight against laundering and other illegal actions.

According to the statement of the head of the Financial Supervisory Service, Seoul is considering two scenarios – closure of either all local cryptocurrency exchanges or only those that break the law.

Cryptocurrency is not a legal means and it is not used as such currency now, as commented another official.

Regulators across the globe keep discussing possible way to offset the risks that digital coins (like bitcoin that hiked more than 1,700% last year) can bring to the market.

The price for cryptocurrencies reportedly collapsed once South Korea announced last week its plans to put under restraint crypto trading.

For reference, bitcoin posted an 18% decline on Wednesday.

Bitcoin price has reversed on Thursday after the yesterday's slump below $9,500 driven by massive sales of the currency amid concerns about a probable tightening of the trading policy by the regulators. On the Bitfines bitcoin changed hands at $11,228.00 today (9.13% up d-o-d). For reference, the price plunged to $9,231.0 yesterday, touching the bottom...

US dollar to euro and other currencies has weakened during the Asian session amid the response of the market to the Federal Reserve's economic review and statements of the Central Bank board. The euro has reached $1.2209 for now, against $1.2186 at the previous close in New York. The US dollar-to-yen exchange rate decreased to JPY 111.18 (JPY 111.29 earlier)...