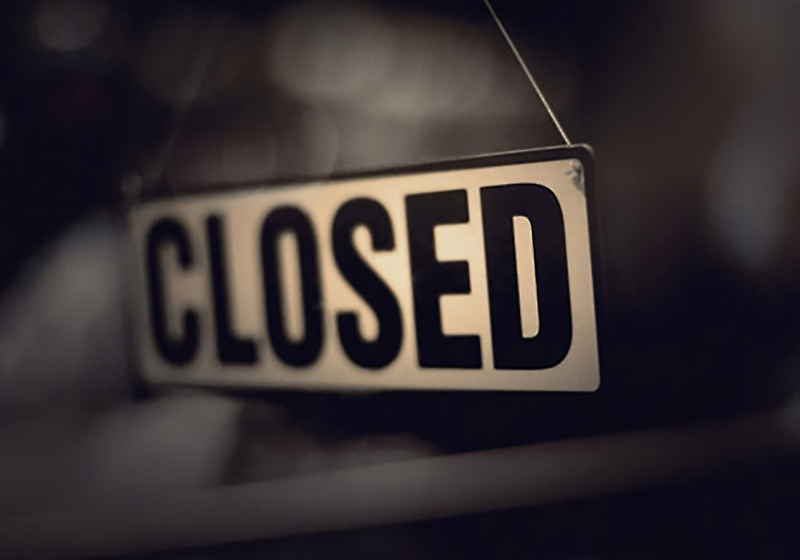 The first crypto investment fund shuts down in South Korea facing heavy pressure from the regulator.

According to the local media, South Korea's exchange Zeniex that opened the first investment in the crypto segment has announced business shutdown citing tough measures of the government.

"It is with much regret to announce that all services of Zeniex will be terminated on November 23, 2018," reads the notice on Zeniex website.

Thus, the company inform users that they must withdraw all tokens before the stated date, as they will no longer have access to the funds. The trading was stopped on November 9.

As the news reports read, it seems that the authorities targeted the ZXG fund rather than the crypto exchange. Specifically, the local regulator reportedly pointed out that in October they had notified the company many times that the fundraising services offered by this business must pass registration in the country. According to the available data, it was planned to attract 1,000 ETH in mid-September, though the company noted that this sum did not require licensing with the corresponding authorities.

"As a result, we have come to the conclusion that continuing to operate such service will be difficult," added the company in the notice.

For reference, the trading platform has been running in South Korea since May 2018. The daily turnover amounted to $410,000 over the past 24 hours.

Thailand is reportedly about to greenlight the first ICO portal this month. The Thai Securities and Exchange Commission may register the first ICO portal in November, while the market may see first legal ICO in December already. This may mark the final step of the country to provide a legal and formal framework for the crypto and digital asset operators.