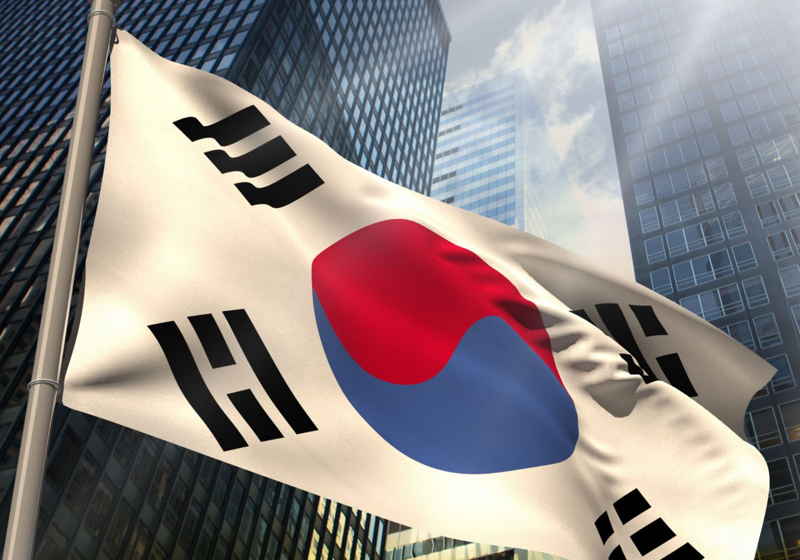 According to the local media, the authority's decision was driven by the escalating number of crime cases detected in the crypto segment. The new unit is said to be focused on exposing frauds and taking measures against money laundering activities connected with cryptos. However, it will not be restrained by the crypto market and will cover other crimes in the fintech space.

The task force trace accounts and money flows of the individuals that are suspected of illegal money transfers. However, the authority refuses to comment on the instruments and methods that will be used during the process of investigation. Moreover, the unit will also share discovered data with other state bodies, provide assistance in investors' class actions, etc.

The local media noted a dramatic increase in the number of crypto crimes over the past few years. As the available data showed, the figures soared from 53 in 2016 to 453 and 4,591 in 2017 and 2018 respectively.

Besides, Seoul decided to ban ICO back in late 2017 just because of a high level of crimes in the crypto market, which affected investors. Still, its decision seems to fail to deliver expectations especially given the above-mentioned data.

Notably, the leading crypto exchanges in the country (including Upbit, Bithumb, Coinone and Korbit) expressed intentions to take joint measures against money laundering activities and fraud schemes in the market.

← Anonymous crypto transactions can be banned in Texas

Texas State can initiate the end of the crypto anonymity in the USA. The state authorities are considering the bill under which local people will be unable to remain anonymous while using cryptos. The draft bill lodged by the member of the Chamber of Representatives. The author of the draft bill believes that this move will boost the financial situation in the State.

The US dollar has started Monday trading with marginal fluctuations once it lost grounds at last week's end facing pressure from weak labour market report. The US Dollar index rose to some 97.32. The euro-to-US dollar exchange rate improved slightly on Monday reaching some $1.1255. At the same time, Friday's trading was closed near $1.1235. For reference, the euro hit the bottom since June 2017 in the second half of last week driven by soft European Central Bank statements.