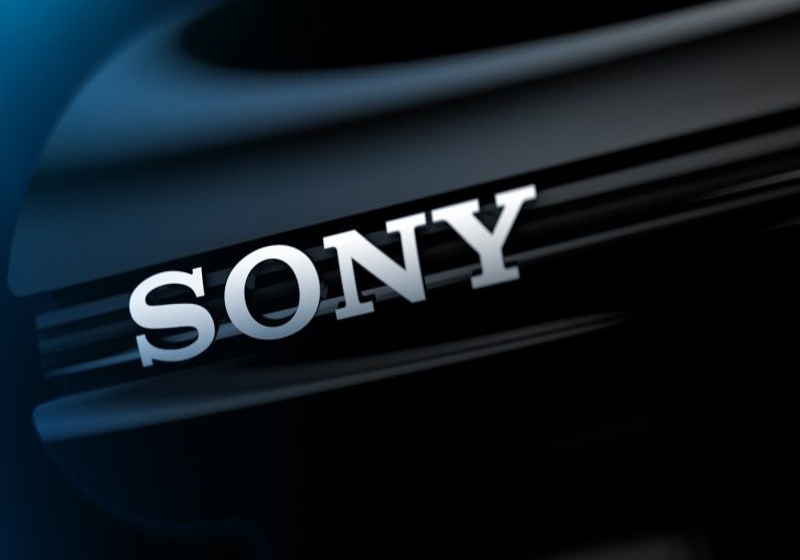 The R&D department of the global conglomerate Sony – Sony Computer Science Laboratories – reported about the development of new crypto wallet based on smart-card technology for communication with the cryptocurrency network.

The company noted that their project has a strong advantage against other wallets – it does not require USB connection.

"The IC card type hardware wallet is small, portable and useful, unlike typical existing hardware wallets that connect to PCs via USB," reads the press release.

According to the released information, IC card module stores encrypted private keys, while users can manage private keys for personal data use via blockchain. 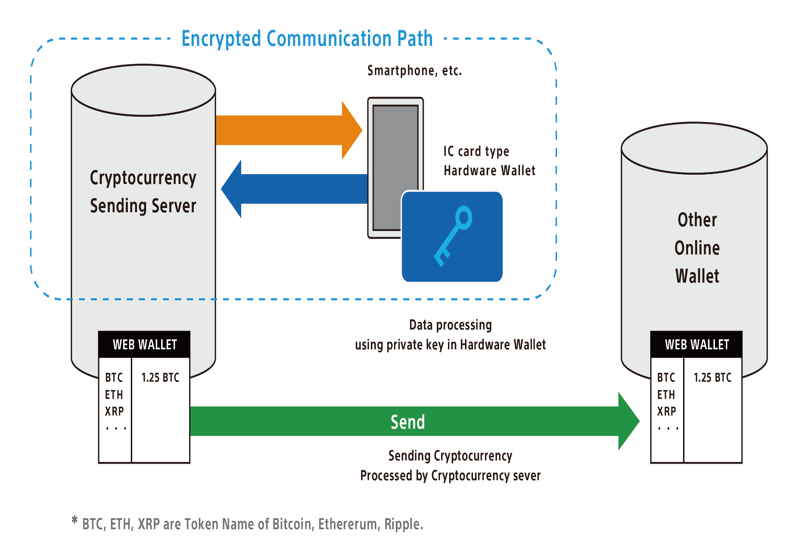 The Japanese giant has been active in the blockchain sector for the past few years. It offers its own blockchain instruments.

However, the company is yet to announce the dates of commercial production.

← Oil prices down on Friday, China strives to abandon imports from Iran

On Friday, oil quotes have gone down which is partly related to the Beijing's order to local national oil companies. December WTI futures decreased on NYMEX to $66.69/bbl; Brent futures were recorded at $76.28/bbl. Beijing has lately ordered two national oil companies in China –  China National Petroleum Corp and Sinopec – stop importing Iranian oil. However, it is unknown whether these measures are permanent, so there are expectations in the market that they may be short-lived. the new US restrictions against Iran are about to come into force beginning from early November. Notably, there were reports that the US final target might be completed suspension of from Iran as a way to isolate the country.

The prices for cryptocurrencies decreased on Thursday driven by an uncertain market situation. Moreover, the market expert believes the industry will most likely keep drifting downwards since investors pay little attention to the market reports now. Today, Bitcoin weakened to $6,549. Ethereum prices dropped to $204.54. XRP and Litecoin changed hands at 0.46251 and 51.710 respectively. The total market capitalization was recorded at $209.3 billion. The cryptocurrencies are likely to keep weakening in the near term.