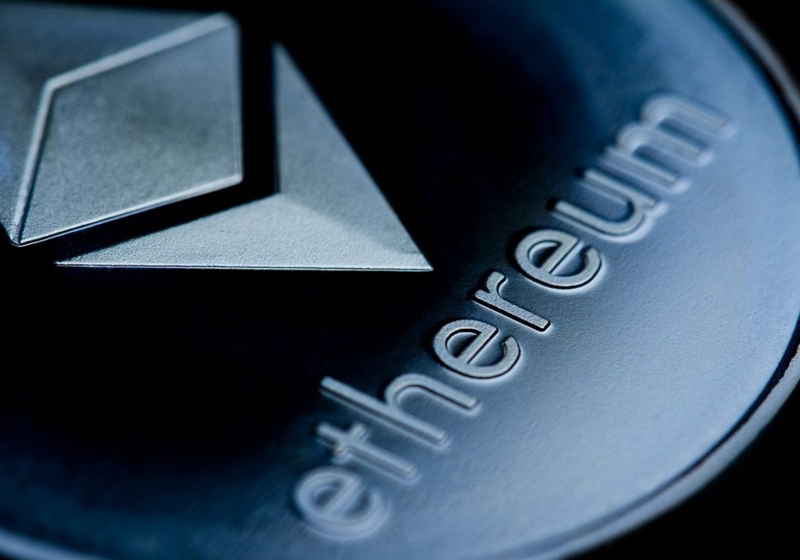 The Constantinople update was put off, though some of the Ethereum miners are still connected to the network, thereby splitting the chain.

According to the news reports, it seems that not all miners received notifications about the delay. As a result, the hash rate in the network without the Constantinople update reportedly declined by some 10-20 TH/s. This can mean that more than 10% of miners switched to a new chain even though the main network upgrade was postponed.

Earlier this week the Ethereum developers decided to delay the anticipated Constantinople hard fork due to a security vulnerability.

The current situation remains unclear, especially given a lack of official statements on this matter. However, the observed split can be either an accident or miners truly maintained operations in the new chain for certain purposes, which are unknown so far. Notably, there is no trading of the coins from the  Constantinople chain, and thus mining generally makes no sense. It is not hard to plumb that these miners just had not enough information regarding the progress of the Ethereum network upgrade.

Besides, users who upgrade their nodes reportedly risk entering the wrong network.

It is said that the vulnerability that delayed the Ethereum hard fork was discovered several months ago. The network security experts discovered the breach, though they failed to notify the developers about it considering that breach believing the fixing was underway already.

The vulnerability came as a surprise partly due to the fact that the code bearing the security breach was deployed eleventh-hour. The initial deadline for Constantinople was set for mid-November, but then it was rescheduled.

The venture division of ConsenSys announces new investments in the Coinhouse and Tenta crypto projects. It is going to invest $1 million in the Coinhouse trading platform, while another investment will be allocated for the Tenta project. However, the company did not unveil the amount of the second investment.

South African Reserve Bank (SARB) made a motion to make exchanges and custodian services operating in the crypto industry pass the registration with the country's regulatory authorities. The bank published a consultation paper citing the need for the measures aimed at protecting consumers and investors in the crypto market especially given lack of regulation for sellers in this industry. At the same time, SARB does not call for strict measures like a ban on crypto trading and names the proposed plan as “limited regulation”.