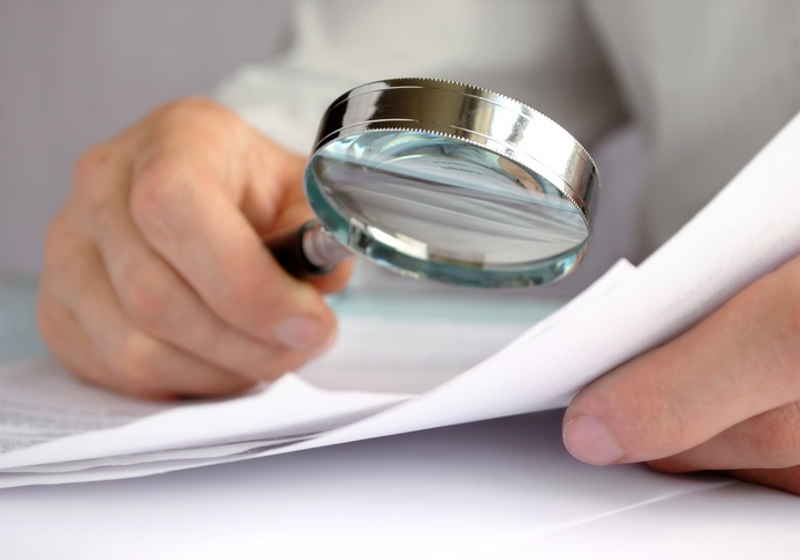 The National Police Agency of Japan has released the report regarding the increasing number of suspicious transactions in the crypto market over January-October 2018.

According to the authority, Japanese crypto trading platforms detected and reported about 5,944 suspicious deals with digital coins over the period under review. In the year-to-year comparison, the number of such transactions soared practically by 800%. For reference, it was recorded only 669 suspicious transactions over January-December 2017, according to the available information.

Notably, all crypto trading is regulated by the Financial Services Agency in Japan and exchanges must comply with the AML and KYC standards. Japan launched the regulation under which crypto exchanges have to correspond to the anti-money laundering measures and follow KYC policy back in April 2017.

Once new rules come into force, some delays in reports appeared, though the system has been active for some time already. The trading platform is said to keep studying the system.

Specifically, exchanges now have to report any suspicious transaction to detect cases of using cryptos for illegal activities. As the NPA stated, even after the hikes the reported figures in the crypto market are just 1.7% of total suspicious operations in the whole financial sector.

← Bitcoin-ETF application to get SEC determination in February 2019

The US Securities and Exchange Commission announced on December 6 that the determination of the bitcoin-ETF application filed by VanEck, SoldX and CBOE will last till late February 2019 meaning that it may use all the time allowed by the law. it has collected more than 1,600 comments on the proposed rule revision as of December 6. VanEck lodged the application in June, while later in August SEC decided to extend the period of its consideration. Meanwhile, in September, the commission asked the public to file the comments on this application.

The Hodl Hodl project, p2p crypto platform, announced an update to version 1.18 adding new crypto pairs and inactive users deactivating. The list of the supported coins will be expanded with trading services for Bitcoin and Litecoin. In fact, the developers have left offering unchanged: the user will have to set the currency in which payment must be made. Notably, customers will become able to choose the cryptocurrency from the related list.