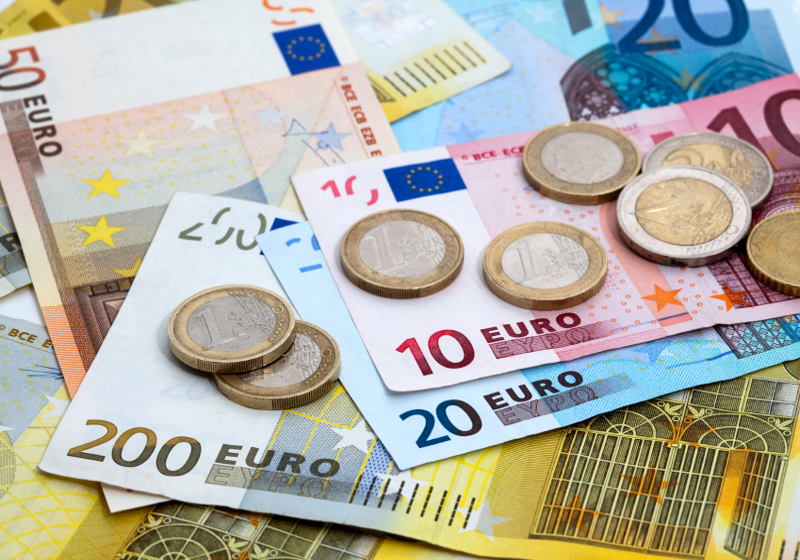 The European currency rebounds on Monday. The positive euro performance is related to anticipations that the European Central Bank will not change monetary policy after this-week meeting.

In this situation, some large investors revised euro outlook upwards seeing sluggish US dollar affected by US government shutdown and higher-pace economic growth in Europe, as market experts reported.

US government stopped working on Saturday after the officials (in particular, the Democrats and Republicans) failed to agree on an extension of funding due to the dispute concerning the immigration and border protection. The talks between the representatives of the parties in the Senate was cancelled on Sunday and the voting concerning the resolution of provisional funding of the government till February 8 is expected today.

Insiders focus on the monetary decisions in Japan and Europe. The Bank of Japan is unlikely to announce changes to their monetary policy after upcoming meeting, while the European Central Bank may stick its soft policy giving no signs of the policy revision.

← US dollar still down vs the majors

Despite slight rebound in the first half of Monday, US dollar has generally remained weak vs the majors today. The pressure on the greenback came from the US government shutdown on the weekend. As it was reported earlier, the US government suspended work beginning from Saturday since the Senate failed to come to terms on the funding programme, including...

The price for cryptocurrencies, including bitcoin, has not changed on Monday considering a vague policy for crypto trading regulation in South Korea. On January 22, bitcoin changed hands on the Bitfinex at some $11,713.00, while the second major coin, Ethereum – $1,072.30. Ripple price on the Poloinex reached $1.37. Seoul plans to bind crypto exchanges to...