Slack trading pushes bitcoin and other main coins down 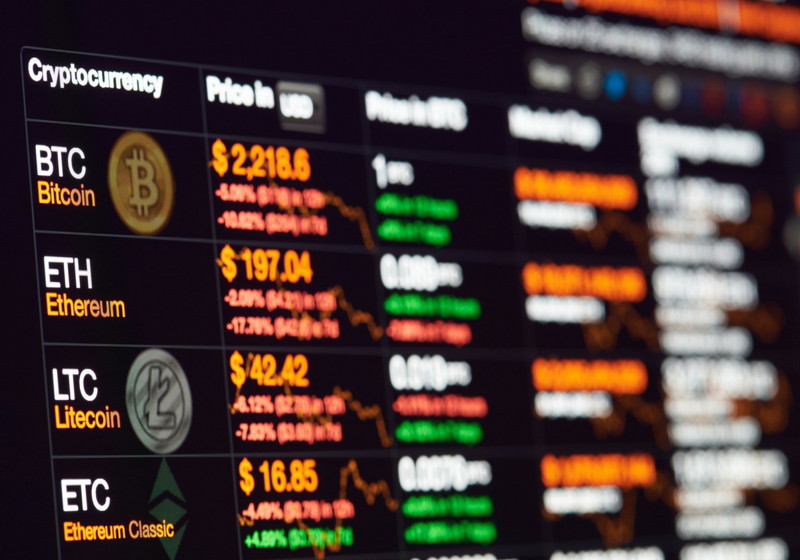 On Tuesday, the main cryptocurrencies have got cheaper affected by the Coincheck issue and possible tightening of crypto trading.

At the same time, Ripple was seen at about $1.21 on the Poloinex today.

Japan's Finance Minister noted today that the crypto market management required improvements and upgrades. This message was made after the malware attack on the Coincheck resulted in the heist of coins for $530 million. For reference, the platform confirmed the robbery and suspended trading.

On Monday Japan's Financial Service Agency announced its plans to check all crypto exchanges in the country and ordered to eliminate weaknesses of the Coincheck.

While increasing number of countries is attempting to restrain crypto trading, Japan became the first country to launch state regulation for cryptocurrency exchanges. This step is connected to their desire to make the highest use of the financial technologies to boost economic growth in Japan.

The euro rate has touched the session's ceiling today boosted by the release of the highest pace of quarterly economic growth in Europe since the financial crisis. The euro-to-US dollar exchange rate rose to 1.2425 which is close to the 3-year high at 1.2537 detected last week. According to the Eurostat data, the euro-area economy keeps rebounding.

Higher state bond yields drive US dollar up against euro →

The US dollar went up vs the majors at the Asian session. The positive dynamics is related to increasing yields of US Treasuries. During the Monday trading 10-year US Treasuries reached the highest yields since April 2014, according to the reports. By Tuesday morning the euro rate dropped to $1.2359 ($1.2383 a day before).