Singaporean state-owned fund GIC said to be among Coinbase investors 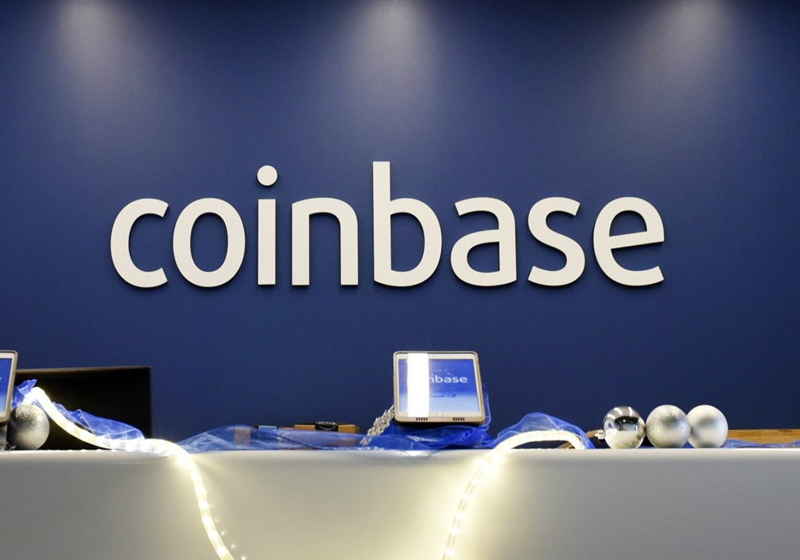 According to the sources in the known, Coinbase got huge financial support provided by GIC Private Limited, a state-owned wealth fund from Singapore in 2018. Moreover, there are rumours, that investment was the first one to be made by the Singaporean company in the cryptocurrency area.

The fund holds above $100 billion that are distributed over 40 countries and held in assets of various classes. Other estimations, however, show the figure might be even higher and can reach $390 billion.

Coinbase held Series E equity round in October 2018, after which it generated some $300 million. Still, none of the participants unveiled any information about the fact that the fund took part in it.

The digital assets segment is getting increasingly popular among large-scale investments. A bit earlier, the University of Michigan revealed it invested some $3 million in Andreessen Horowitz’s crypto fund in June 2018. In addition, it also considers additional investments in other industry representatives. Yale University, in its turn, supported Horowitz’s fund and Paradigm’s $400 million crypto one in October 2018.

This Thursday was marked by a strongly anticipated update in the Ethereum network. The update was activated at the block 7280000 which came in line with the previously announced schedule. The network, in fact, saw two major updates called Constantinople and St. Petersburg.

Figure Technologies company offering services in the home equity loans area via the blockchain technology has successfully held Series B funding with $65 million investments. Morgan Creek was among the investors that backed the startup. After the Series B, the equity funding of the company exceeded $120 million. It is going to spend the funds to expand its product portfolio.