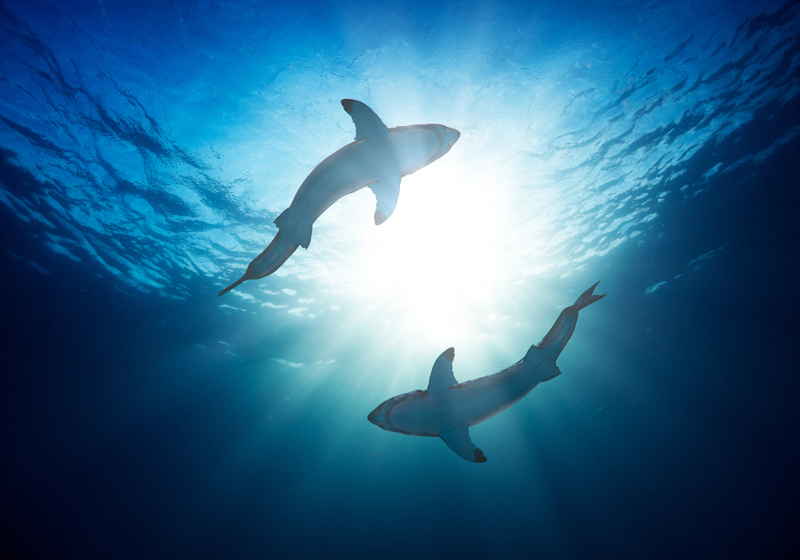 SharkPool stated that it would create empty blocks in the network of altcoins, with all altcoin income to be converted into BCH.

According to the project team, they will target bitcoin forks at first, including Bitcoin Gold, Bitcoin Private, Bitcoin Diamond and Bitcoin Interest.

"Shark Pool miners will exclusively mine empty blocks on alts and sell the profits for Bitcoin (BCH)," commented the company in its Twitter account.

As the company commented, any altcoin that "dare bearing the Bitcoin name" becomes the target if the SharPool as the hostility against Bitcoin. For this purpose, they intend to reduce altcoins rate and mining activity in these segments.

Notably, SharkPool's parent company CashPay Solutions shares such position, staying that Bitcoin forks conflicts with the consensus of Bitcoin founder and only one blockchain has the right to be in the market. At the same time, CashPay Solutions is said to support Bitcoin SV after the recent BCH hard fork.

There are rumours that Litecoin can become the first target of the pool. The first intentions to go in altcoins were expressed by SharkPool early this month. However, the steps in this regard are yet to be made.

The market felt the first results of so-called Bitcoin Cash struggle, with traders reporting large losses on the hardfork. Seeing falling Bitcoin Cash prices OKEx platform decided to deliver contracts earlier than the schedule and close futures for $135 million. Some large players, in particular, investment funds, are said to suffer huge losses in the crypto market due to earlier positions closure. One trader stated that he had lost $700,000 once OKEx had closed futures position. Other trader plans to submit a petition to Hong Kong Securities and Futures Commission regarding this move. As a result, traders stated that they would no longer use this platform as actively as before.

Two crypto companies will register the tokens as securities after ICOs following the requirements of the US Securities and Exchange Commission (SEC). SEC reported the following companies – CarrierEQ Inc. (Airfox) and Paragon Coin Inc, saying that they failed to submit the application for ICO as securities distribution. Moreover, they do not enjoy any exceptional rules. The companies managed to get $15 and $12 million respectively from the token sales that were held last year. With the regulator's order, the companies will have to pay $250,000 fine, register tokens and pay back money to investors. Moreover, they will have to submit business reports to the SEC on a regular basis.