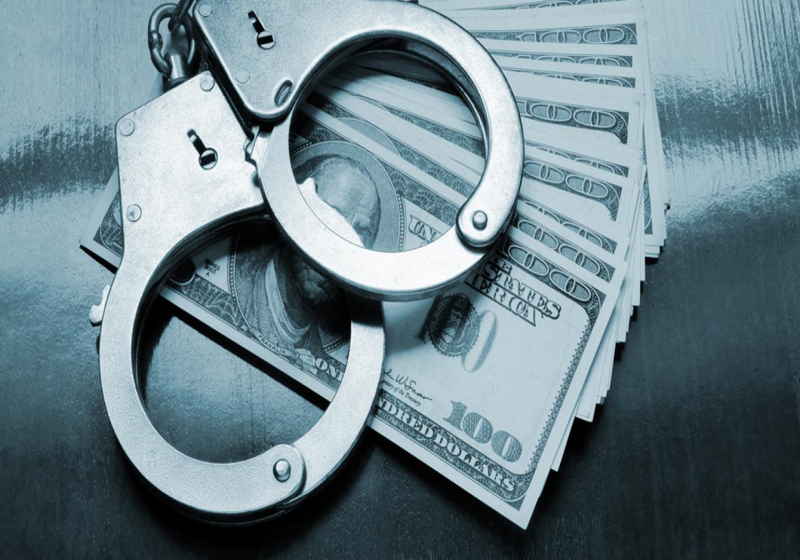 The crypto exchange is said to have laundered about $90 million of criminal money, as the WSJ study showed.

According to the study released last Friday, ShapeShift AG became the top platform in the list of 46 exchanges with $9 million being laundered over the past 2 years. Notably, the exchange allowed anonymous crypto transactions.

ShapeShift AG is officially registered in Switzerland, but in fact, it runs offices in Colorado. Moreover, CEO and founder Eric Voorhees and some executives (in particular, COO and marketing director) live in Colorado too.

The WSJ researchers tracked money movement from 2,500 wallets, which are probably connected with the criminals. The platform offered crypto exchange without required registration and verification, and this fact is believed be used in full for illegal activities by criminals. It is believed that hackers that launched well-known Wanncry hack used the platform to convert money into Monero.

It is worth mentioning that beginning from October the exchange officially put into effect new rules requiring mandatory registration striving to avoid risks and possible actions of the regulators.

← US dollar generally firm with some weakening against yen

The Japan Virtual Currency Exchange Association is said to tighten clients' assets management. According to the rumours, the self-regulated crypto organization is considering stricter requirements for digital assets and plans to limit the number of cryptos that an exchange and store.