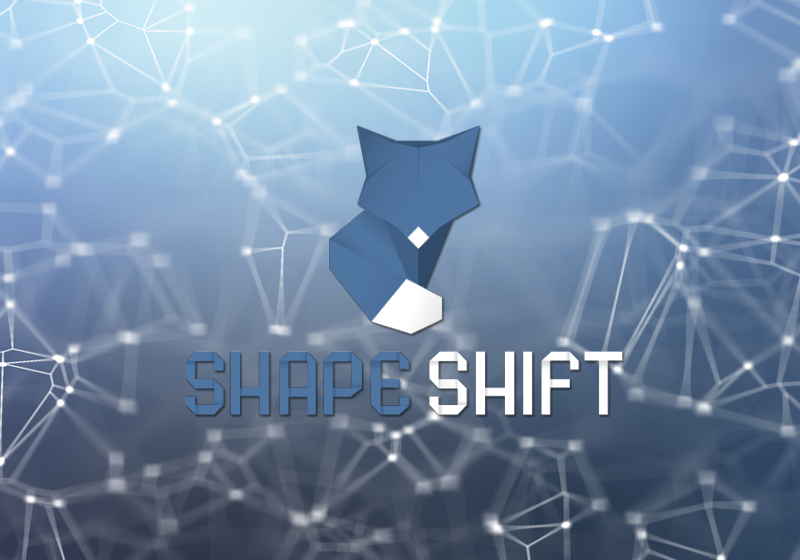 After the Wall Street Journal released its study and considered ShapeShift as one of the major trading platforms used for money laundering, ShapeShift, in particular, its CEO Eric Voorhees, made a message countering the report. He mentioned that the released study showed that they were not familiar with the crypto segment and misinformed people.

"Overall, the article contains factual inaccuracies, omits significant details about how ShapeShift operates and reflects a fundamental misunderstanding of how blockchain transactions work," he stated in the blog post.

As it was reported yesterday, WSJ study covered the money laundering via trading platforms. According to the report, money laundering amounted to almost $90 million over the past two years, with $9 million being laundered via ShapeShift.

At the same time, Eric Voorhees mentioned 6-month cooperation with WSJ, but in fact, the agency omitted certain data.

"We were open and accommodating of their questions while in contrast, they misrepresented their intentions until very recently. Of the many things I communicated with them over the past months, they included not a single statement from those lengthy discussions, preferring instead to include out-of-context remarks I’d made elsewhere," he added.

In fact, the report does not read that $9 million laundered via the platform accounts for 0.15% of the total trading amount. Besides, the company provides assistance in numerous investigations and takes measures to prevent and detect illegal activities.

It is also should be mentioned that, as stated ShapeShift CEO, the platform deals only with cryptos and does not store coins, which means that the exchange actually has no bearing on fiats – "users cannot swap their dollars/euros/yen for our Bitcoin/Ethereum/Dogecoin. Not a single dollar, euro, or yen has ever been laundered through ShapeShift. It can’t be done."

← xRapid platform in commercial use

Ripple solution xRapid is now commercially applied by three companies, as commented Ripple CEO during the San-Francisco Swell conference. According to the news reports,  MercuryFX,  and  Catalyst Corporate Federal Credit Union have decided to put xRapid into commercial use. These companies are offering services for international and US-based money transfers.

One of the major crypto exchange Binance invests into new decentralized content project Contentos via one of its division – Binance Labs. The co-founder of Contentos commenting on the reasons for new project mentioned the strong need for creation of a decentralized content environment that may feature transparent and fair monetization of the content...