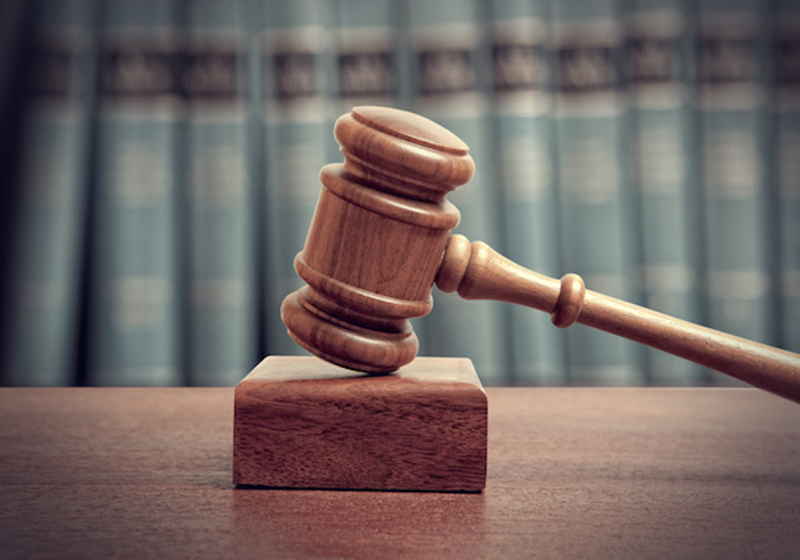 The Prosecutor office of the Southern District of New York charged two individuals from Arizona and Israel (Reginald Fowler and Ravid Yosef respectively) with offering shadow banking services to trading platforms dealing with cryptocurrencies. The order was released on April 30, 2019.

According to the press release published on the agency's official website, the charges include banking fraud and illegal money transmitting business. It was noted that the accused used to open accounts that might be used for money transfers via Global Trading Solutions.

Fowler and Yosef reportedly worked at several companies that provided financial services to cryptocurrency exchanges.  Under the agreement, Yosef many times misinformed banks to open accounts striving to get users' fiats.

It should be mentioned that the Global Trading Solutions' account opened with HSBC Bank N.A. was deposited with fiats by Bitfinex. Moreover, the company is said to be connected with Global Trade Solutions AG, the parent company of Crypto Capital Corp. that provided payment services from Panama and already appeared in the Bitfinex scandal.

As a result, Reginald Fowler and Ravid Yosef can face a sentence which can reach even 30 years in prison. However, the exact sentence will be determined only by the judge.

Following the recent issues around Bitfinex, it is possible that the platform can launch token sale soon targeting $1 billion fundraisings, as one of the investors commented. The source in the know stated that the participation in the IEO would be restrained and opened only for skilled overseas investors.

Following the governmental support, China Wuyi and SWT International Sdn Bhd have reportedly launched the new fintech project in the tourist segment which is said to become the leading tourist attraction destination in Malaysia. The tourist flow is expected to reach 3 million people.