Seoul to determine legalize or not to legalize ICO this November 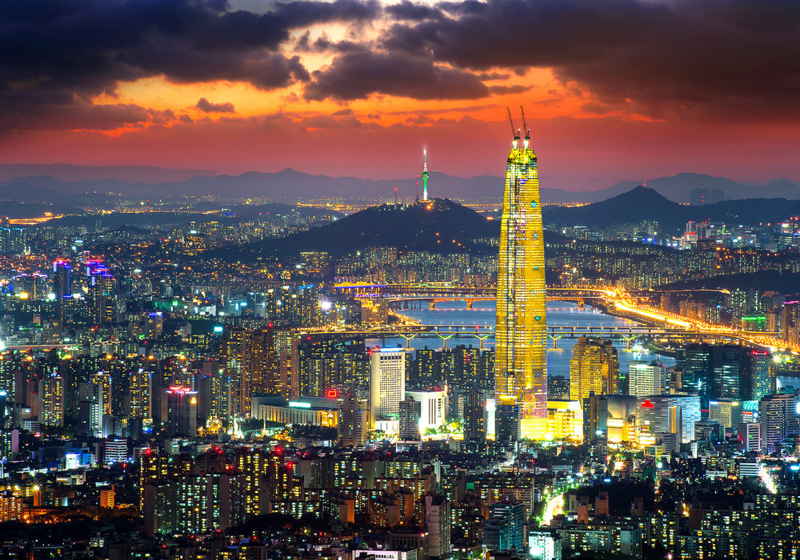 Seoul is going to consider a lifting of the ICO ban in the country this November. The corresponding statement was made during the annual governmental audit by the head of state policy coordination department Hong Nam-ki.

According to the news reports, Hong Nam-ki stated that the government may decide on the ICO issue following the research that has been started by South Korea's Financial Services Commission in September and may last till the end of October.

It is believed that the legal ICOs can boost development of the blockchain sector in South Korea.

However, the representative of the financial authority expressed some concerns about ICO legalization, citing that despite the prevailing notion about the need for ICO, it comes in tandem with still unsolved problems.

For reference, South Korea followed Beijing and banned ICO in September 2017. Meanwhile, it was rumoured that the officials (in particular, the Democratic party) started working on the legal frameworks to make ICO legal.

The US dollar has lost grounds against the majors affected by observed sell-offs on the fears of the interest rate increase in the USA. The US Dollar index decreased to 94.84 on Thursday, falling below the overnight bottom of 94.88. The euro showed restrained strengthening against the US dollar since Rome and EU negotiators still cannot come to terms regarding the draft budget for 2019 in Italy. The rate reached 1.1574. The sterling-to-US dollar rate went up to $1.3232. The greenback decreased vs the Japanese yen to 112.25, while earlier it hit the 3-week low at 111.98. Seeing Wall Street collapse, Donald Trump once again attacked US Federal Reserve regarding its monetary policy. Specifically, it is expected that the Central Bank may speed up revision of the rate amid a positive state of country's economy.

Mastercard has reportedly registered a system that can generate blocks for a partitioned blockchain with the US Patent and Trademark Office, following the patent application filed back in July 2016. The Mastercard team said that the market requires so-called sectioned blockchain or in other words, the way to store transaction data of different formats and types in one distributed register. As a result, each section called sub-network will hold information about one currency or just data that differs from that in other sub-networks.