Seoul to allocate $880 million for blockchain and other innovations 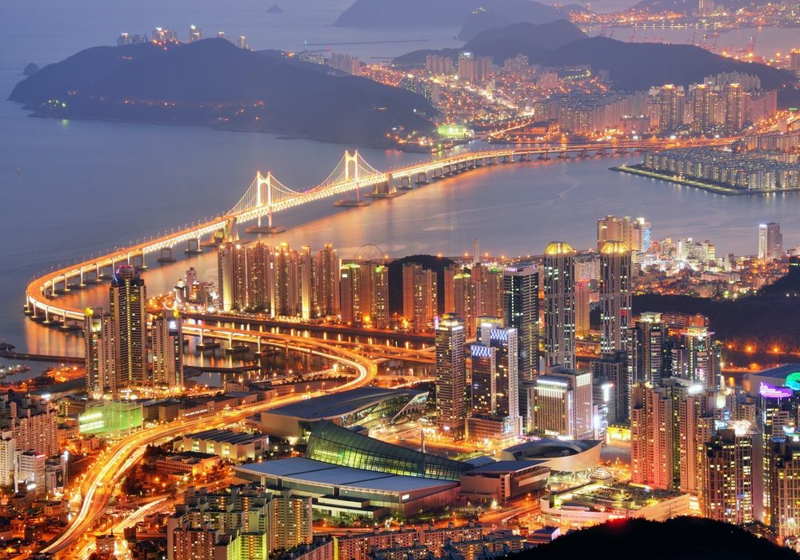 Seoul expressed intentions to finance development of blockchain-like innovations in 2019. Investments are likely to exceed $880 million.

On August 13, the deputy prime minister held a ministerial meeting to determine Seoul's 5-year investment plan for innovations as well as to discuss the ways to boost the implementation and development of the innovative technologies in the country. This path is believed to provide a strong foundation for the development of good platform economy.

The Ministry has defined four projects for financing, including the creation of big data and AI, further integration of blockchain to provide safe data management. Other two projects cover "hydrogen fuel cell supply chain and education program...for the qualified workforce".

It is worth mentioning that earlier South Korea's Ministry of Information and Communication Technologies announced $9 million funding for blockchain companies in 2019.

← Another crypto exchange to open office in Malta

One more crypto trading platform is expanding to Malta. The top-5 exchange ZB.com has expressed its intentions to set up a branch on the "blockchain island ". The island's official stated that this will push Malta closer to the palm in the blockchain sector. ZB.com will become the next one to launch its business in Malta following such major players as OKEx, DQR and Binance.

Coinbase, the leading US crypto company, has reportedly inaugurated its new Coinbase Wallet to replace decentralized mobile browser Toshi. The company noted that the project is realized within the framework of a big effort to finance the tools that may help to develop "decentralized internet"...Coinbase has also acquired Distributed Systems dealing with solutions for digital identification.