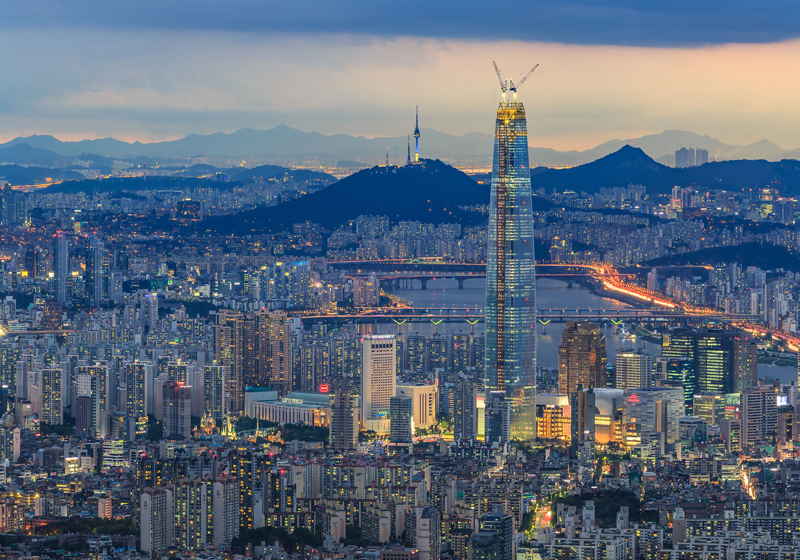 The government of Seoul is planning to allocate some KRW 1.2 trillion ($1.07 billion) for fintech startups, including the projects in the crypto industry.

The announcement was made this Monday, saying that the funds will be allocated via the Seoul Innovation Growth Fund which was established in 2018 and distributed among different segments to assist emerging startups in their struggles to get Series A or seed funding.

According to the available data, blockchain-based projects are likely to get backing under the "23 revolutionary technologies" via investments in the Fourth Industrial Revolution or Smart City.

Seoul noted that initial investment in South Korean projects must be raised (currently $1.1 million) to the level that is recorded in London or Silicon Valley reaching some $7 million and $6.5 million, respectively.

The first intentions to support blockchain startups were expressed by Seoul last October when its mayor Park Won-soon said the city considered 5-year investments of around $108 million to apply blockchain technologies to the municipal infrastructure.

One of the major cryptocurrency trading platforms – Binance – reportedly launched trials of its decentralized exchange Binance DEX. The platform is now available to the public and supports test tokens. DEX exchange is very similar to the main platform Binance. The exchange supports BNB, BTC, ETH and USDT. Notably, the BNB price is rising now hitting new highs against bitcoin. Along with the test launch of the DEX platform, Binance has lately got in the wrong box after it made undesigned airdrop of BitTorrent. As a result, some users received BTT tokens.

Following the increasing number of crypto crimes, India has announced the creation of a new unit that will deal with cybercrimes in the crypto market this week. The Union Home Minister of India Rajnath Singh established a cyber forensic lab and Cyber Protection Awareness and Detection Centre (CyPAD) units which will become part of the Delhi police. This move is said to be made under the Delhi plans to stand against the activities of the cybercriminals. India keeps on advancing in separating the actions of criminals from legitimate usage of cryptos.