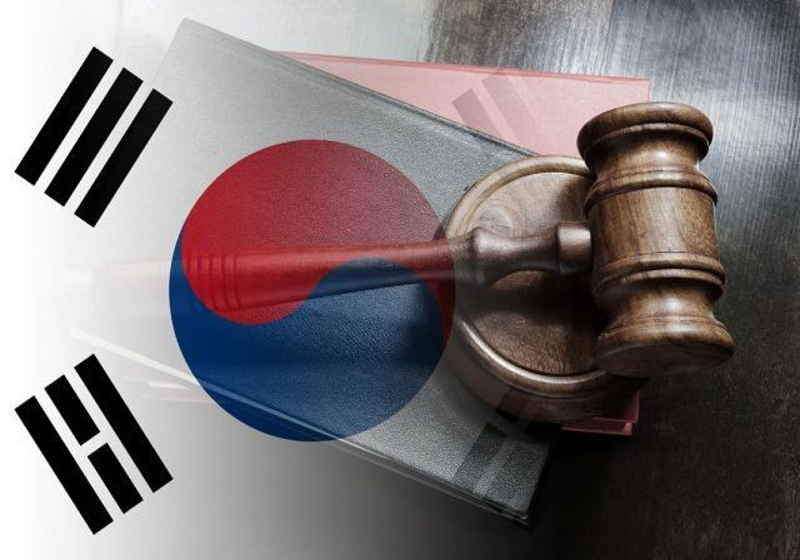 South Korea's Financial Services Commission (FSC) has reportedly left the ban on local initial coin offerings (ICO) in force. The decision is related to the fact that some crypto companies were detected in violating the previously set rules. As before, the regulator still sees strong risks that ICOs may bring and thus warns the players to be careful with such activities.

Prior to the decision, the Financial Supervisory Service (FSS) conducted an investigation, which showed that some foreign ICOs were illegally attracting money in South Korea. The authority questioned dozens of companies that held ICOs abroad with some of them agreed to provide information. As a result, the survey found out that it was accumulated about $509 million.

Following the results of the investigation, FSC revealed that ICOs were mostly held in Singapore, though the companies were still raising funds from South Koreans and such activities are banned in the country. White papers and marketing materials of the companies were used as evidence.

In addition, several ICOs reportedly concealed information important for investors (company profiles and financial statements) or provided false data, according to the survey.

For reference, Seoul introduced the ICO ban in September 2017, though added that the decision could be revised in November 2018.

← Iranian banks find another way to avoid US sanctions

In less than a week after Tehran was expected to announce rial-backed crypto, it has been reported that Iran issued a gold-backed crypto coin called Peyman (covenant in Persian) with the participation of four Iranian banks as well as Ghoghnoos Company developed the project. The Peyman is designed to be used as a tool to tokenize banks’ assets and excess properties. In addition, the Iran Fara Bourse is said to make the crypto available to the customers soon.

Nasdaq to share its software with seven crypto companies →

Nasdaq has selected seven crypto platforms to use the surveillance technology it provides to fight against fraudulent and manipulative schemes. Besides, such big fishes as Gemini and SBI Virtual Currency are on the list.  Nasdaq is said to keep on working with the crypto industry since the market is growing market, while the offered technology is a suitable tool to match applications and track suspicious activity to help customers developing their own trading platforms.