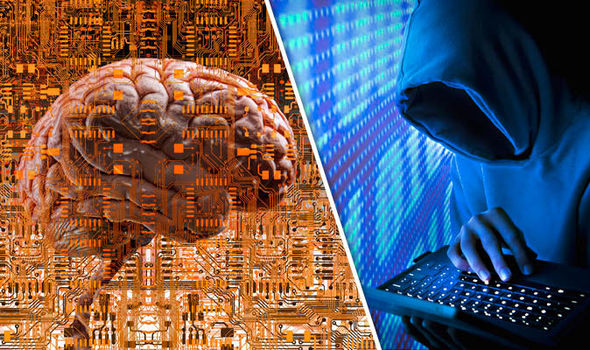 The authorities of Seoul managed to detect and arrest 12 individuals suspected in running Ponzi scheme which brought them more than JPY 21.2 million ($18.7 million).

As the spokesperson of the Seoul Special Police Department said, the police applied to innovative technologies during the case – an investigation system based on artificial intelligence. With this new approach, it became possible to find the website of the criminals via keywords like "financial pyramid", "loan" and "participants". As a result, the police department managed to arrest two founders of the scheme and 10 individuals that lured potential victims.

The total number of customers defrauded by this group reaches about 56,000 people.

Hong Nam-ki, head of the second official investigation team, commented on the work of the artificial intelligence system:

"Through keywords such as Ponzi, loan and recruiting members," he commented adding "...the program can also identify advertisement patterns and identified the enterprise in question, which [was caught] with evidence provided by an unnamed informant."

The names of the fraudsters have not yet been made available for public review and are likely to remain so until the trial.
According to the local press, the leaders of the scam collected significant sums of money by selling private digital tokens called M-Coins, as well as membership fees for recruits.

Most of the victims were people over 60 years old as said Hong Nam-ki. The scammers manipulated people who entered the new market but had little of the world of modern technology.

Similar situations and attempts to deceive customers have already occurred. At the beginning of this year, the authorities arrested the leaders of the OneCoin and DasCoin system. These pyramids had been active in the market for several years.

The major US-based cryptocurrency exchange – Coinbase – rolled out Visa debit card valid in the UK jurisdiction, so the UK-based clietns will be able to spend cryptocurrencies for payments of goods and services like fiats.

PewDiePie, one of the top YouTubers has joined blockchain-based live streaming platform DLive. The 29-year-old Swedish with the largest number of subscribers among YouTube channel (93 million), obviously, participated in paid advertising. However, this does not change the fact that DLive can become a real competitor to streaming platforms, such as, for example, Twitch.tv.