Seoul agrees with USA on exception for oil imports 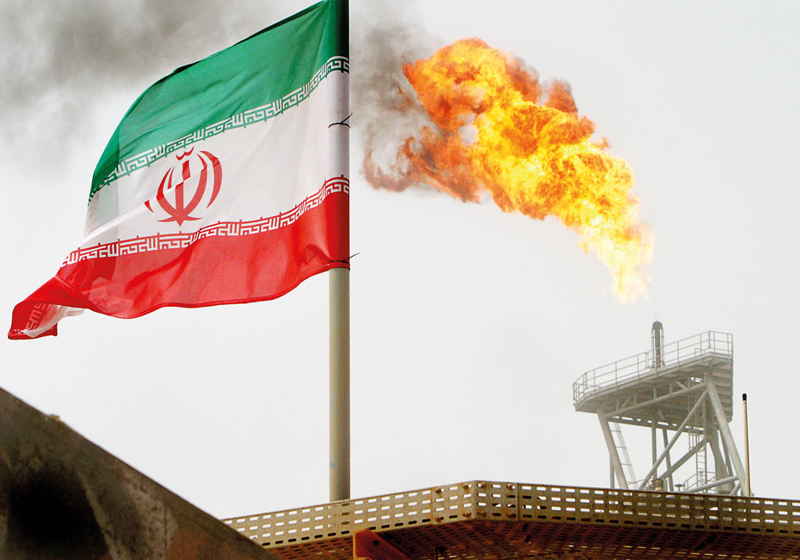 South Korea can get exception and import Iranian oil further after the sanctions.

According to the news reports citing South Korea sources, Seoul has generally managed to come to terms with Washington regarding further oil imports from Iran. The USA will launch new restrictions against Iran in early November. In fact, South Korea is not the first country with such request. For now, many customers of the Iranian oil are negotiating with the US administration regarding this issue.

For now, Brent prices dropped to $74.57/bbl driven by the fact that OPEC members planned to ramp up production to cover the possible shortage of Iranian oil.

Although Washington insisted that all countries should not just minimize imports from Iran but even completely abandon it, though some of them hardly can do that immediately, as commented Washington representative. He also added that they want to boost pressure on Iran but without pressure on their partners and allies. As a result, Donald Trump's administration keeps working on the solutions.

Specifically, it was reported that the US and Indian officials agreed on the general terms of the import permission for India. At the same time, the money paid for Iranian oil will be held at escrow account until sanctions expire.

However, it is still unclear what actions can be taken by the oil consumers after the US measures come into force. For example, there are rumours that European importers discuss the ways to avoid the anti-Iran sanctions.

Coinbase custodial business is said to take part in the launch of the $500 million bitcoin fund in cooperation with Wilshire Phoenix. The new fund will mainly deal with institutional investors. The new business is said to be a statutory trust and likely to come into operation until the end of this year. Its capital will be limited – $500 million. After the launch of the fund, investors will get an access to the segment via another regulated solution. the fund will support bitcoin, though it will apply a brand new way to reduce risks of sudden price changes. Besides, the bitcoin pricing model is said to be very complicated under the US Generally Accepted Accounting Principles.  Wilshire Phoenix believes that their system may help to avoid these challenges. The company targets the patent for now.

The securities market in Hong Kong has got new regulation aimed at crypto funds. The asset managers with cryptos accounting for more than 10% of their portfolio will have to pass certification to get the required license. Specifically, the exchanges dealing only with large professional investors will reportedly be able to join sandbox for checking AML and other rules. The companies will have no chance for financial stimulation measures or derivatives and futures trading.