Selloffs push cryptos down, bitcoin below $6,500 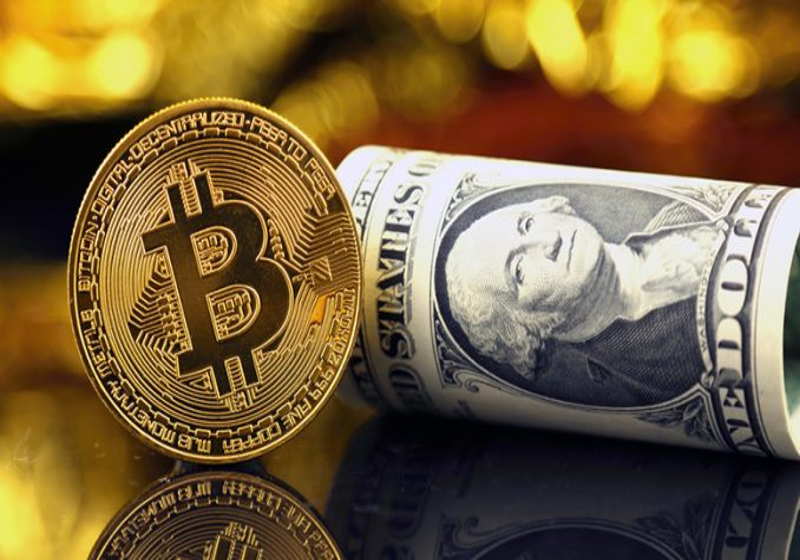 Prices for digital coins weakened in the second half of the week facing persisting selloffs.

On the Bitfinex, the leading coin decreased to some $6,481. For reference, bitcoin touched $6,366 just recently. Ethereum on this platform also decreased sliding to $229. As for Ripple and Litecoin, quotes collapsed to 0.28970 and 56.230 respectively.

The crypto market capitalization amounted to $202 billion ($239 billion a day before).

According to the news reports, such financial behemoth as Goldman Sachs stated that it would not launch bitcoin trading branch. The company commented that they preferred to develop other projects (holding digital coins on behalf of a large fund). Notably, the trading division still can be launched in the future.

Shapeshift had reportedly revised the business model – its users will have to provide personal data, and some insiders expect that other exchanges may follow ShapeShift.

Seeing growing demand for altcoins, the increasing number of financial companies want to join the race.

It is worth mentioning that bitcoin soared to $24,000 on the Iranian platform EXIR, which can be explained by the reports about Iran's declaration of the crypto mining as an industry. The draft of crypto regulation is expected until the end of September. Iranian officials say that the national digital coin can be a good way to improve trading and avoid US sanctions.

← US Coinbase rumoured to consider bitcoin-ETF

The key US-based crypto exchange – Coinbase – is reportedly considering possible adding of bitcoin-ETF.  For that purpose, the company asked for consultations from BlackRock. Specifically, they plan to benefit from the experience of BlackRock's crypto team that was created last summer.

One of the mining divisions of China's Bitmain – AntPool – is probably boosted bitcoin mining performance via AsicBoost.  AsicBoost method is believed to be quite controversial: mining hikes by 20%, but many industry experts think that it affects the network of digital coin, as the news reports read.